Final Fantasy XVI Next Big Reveal Arrival. Final Fantasy XVI is one of the latest games to be disturbed by COVID-related development delays. The producer Naoki Yoshida announced in a letter that was posted to Twitter that works on the upcoming PlayStation 5 RPG has been set back by six months. 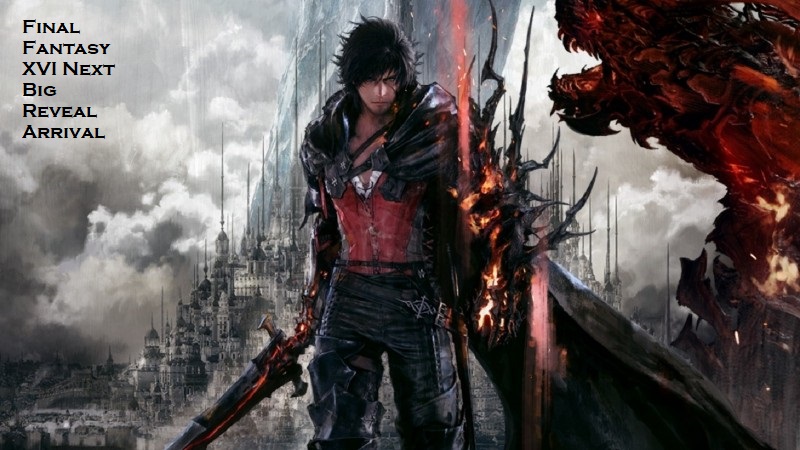 According to theverge, Yoshida gave an announcement that the next major reveal for the upcoming title was originally promised to arrive in 2021. But now, it has been pushed to arrive in the spring of 2022.

The fact that Final Fantasy has been hit by lots of delays is not a surprise. As the first flagship Final fantasy game for the next-generation console, the process of development is quite massive and the effort spans development teams around the world.

“In an effort to offset the effects of COVID-19, we have had to decentralize that workforce by permitting the staff to tackle their assignments straight from their homes, “Yoshida’s letter explains.” This led to the hampering of communication from the Tokyo office, which in turn has led to several delays in or in extreme cases, cancellations of – asset deliveries coming from our outsource partners.

Still, there are other delays meaning what’s already been quite a long wait for Final Fantasy fans eager to see more titles on their way stretching even longer, especially when you consider that final Fantasy XVI was the very first to get revealed in September 2020 right before the launch of the PlayStation.

Ever since the initial reveal, there has not been another new trailer, any other details of the game, or even an estimated release for the window.

The Final Fantasy XV – the last numbered game release in the franchise main series was released in November 2016. Square Enix has not failed to offer their players something to keep themselves busy with, though with more recent releases like the Final Fantasy VII Remake and the ongoing expansions for its online MMO.

Final Fantasy XIV Whose most recent expansion “End walker” was available in quite a high demand that Square Enix was left with no choice but to place a hold on the sales of the game in other to try to mitigate server queues.

Yet, there remains some hope for all the Final Fantasy fans: Yoshida’s letter states that the team has actually spent a lot of their time addressing its COVID-related delays and has some plans to “better focus” on things like improving the graphics of the game, the combat mechanics, the cutscenes and many more ahead of its big reveal scheduled to arrive in 2022.