FIFA Is Trialling Limb-Tracking Tech to Catch Offside Players. The global governing body of the sport popularly known as football and soccer is trialing new technology that tracks players’ limbs to detect whether or not they’re in an offside position. Amazing right? 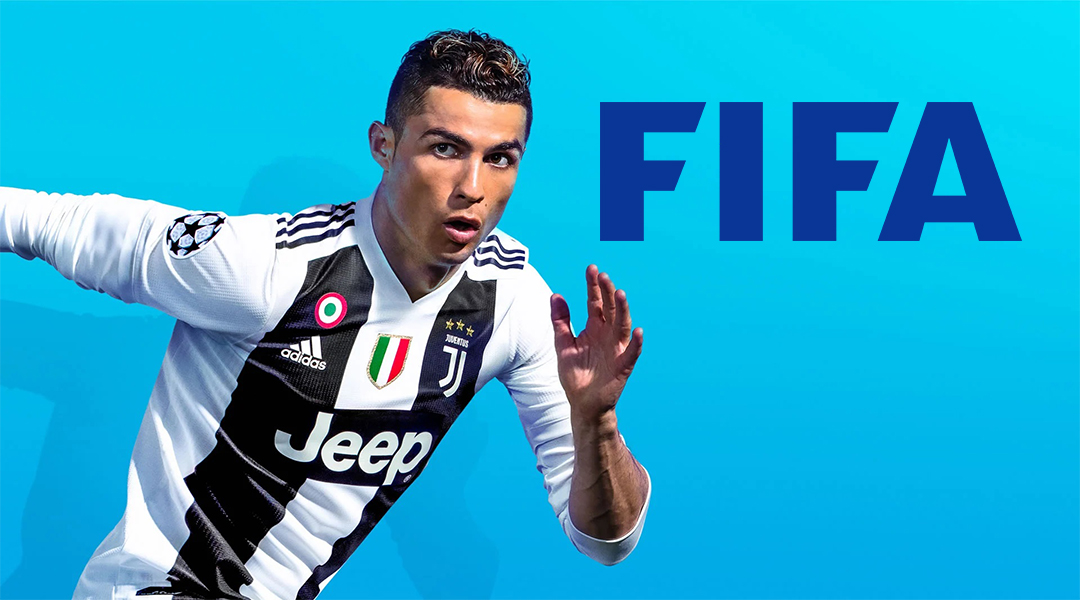 According to the verge, the system will be employed at the 2021 Arab Cup, which is meant to kick off today in Qatar, the host of next year’s World Cup.

FIFA calls the system “semi-automatic offside technology.” It involves a camera setup installed on the roof of the stadium, with limb data extracted from the video and sent to the match officials’ operating room so the offside line can be calculated in real-time. The BBC reports that 10 to 12 cameras collect up to 29 data points for each player 50 times a second.

Semi-automated offside technology explained ahead of FIFA Arab Cup. Pierluigi Collina and Johannes Holzmüller explain the advancement of the tests to date. This technology will be tested at the FIFA Arab Cup 2021™ #FIFArabCup #FootballTechnology

How to Know Offside

In soccer, a player is offside if the ball is passed to them with fewer than two opposing players (usually including the goalkeeper) between them and the goal line.

It’s a critical rule that often leads to disallowed goals, but it can be difficult for referees to make the right decision in real-time, and the limitations of VAR (Video Assistant Referee) technology have only added to the controversy.

Currently, VAR involves analyzing a video feed and drawing lines on the pitch to confirm whether players are offside, but the footage doesn’t always have the resolution or the frame rate to determine the exact moment the ball leaves a player’s foot, for example.

It can be frustrating to watch a match and wait multiple minutes after a seemingly legitimate goal to find out whether it’ll be canceled out.

VAR Has a Positive Impact on Football

“VAR has had a very positive impact in football and the number of major mistakes is reduced, but there are areas where it can be improved – and offside is one of them,” FIFA”s chief refereeing officer Pierluigi Collina tells the BBC.

“We are aware the process to check offsides can take longer [than other decisions], especially when it is very tight. We are also aware that the positioning of the lines may not be 100-percent accurate.” If the tests at the Arab Cup are successful, the system may be used at next year’s World Cup, according to the BBC.