Fantasy premier league is a game in which the participants form a virtual premier league team based on real players, who are part of real teams and who, based on their performance in the games of the different championships and leagues, obtain a score that establishes your position in an audience index. As a general rule, the players will be from the same division of a particular country, although there are different possibilities of play. 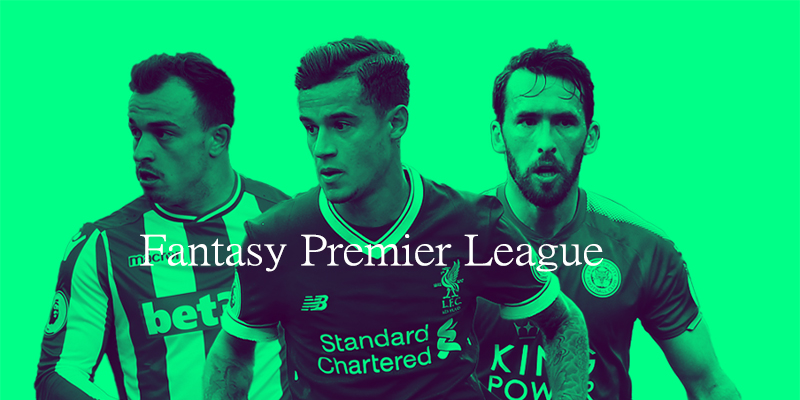 Fantasy premier league means you get to manage your own team. There is more to this, so in the post, we will be showing you how to get started with Fantasy Premier League.

Team size: To play, you must create your own 15-player fantasy team, consisting of:

The total value of your starting squad must not exceed £ 100 million.

You can select up to a maximum of 3 players from a single team.

The first thing here is choosing your starting 11. Among the 15 players on your team, select 11 players before the deadline of each Match day to form your team.

These 11 players will be the ones who add points for the Game Day, however, if one or more do not play, they can be automatically substituted.

Your team can play in any formation as long as 1 goalkeeper, at least 3 defenders, and at least 1 forward is selected.

Selecting a Captain and a Vice Captain: In the 11 chosen, you will choose a captain and a vice-captain. The points earned by your captain will be doubled.

If both the captain and the vice-captain play 0 minutes in the Match day, neither player will double their score.

Your substitutes on the bench provide coverage to solve any unforeseen events such as injuries and postponements by automatically replacing the starting players who do not play on the Match day.

It is considered to participate in a Match day to play at least 1 minute or receive a yellow/red card (from the bench, for example).

Based on the priorities you assign, automatic substitutions are processed at the end of the day as follows:

After selecting your team, you can buy and sell players on the transfer market. Unlimited transfers can be made at no cost until the first competition deadline.

After your first deadline, you will receive 1 free transfer each game day. Each additional transfer you make in the same week will be deducted 4 points from your total score at the start of the next game week.

If you do not use your free transfer, you can make an additional free transfer the next Game Day. If you don’t use this saved free transfer in the next game week, it will carry over until you do. You can never have more than 1 saved transfer. More research can be done on Google.