Speaking of Fantasy Premier League Tips. Fantasy Premier League (FPL) is a free online game anyone can play. It makes it possible for you to become the manager of a virtual football team. The registration process is quick and there are no payments needed to be made. After confirming your e-mail and login information you are ready to go. 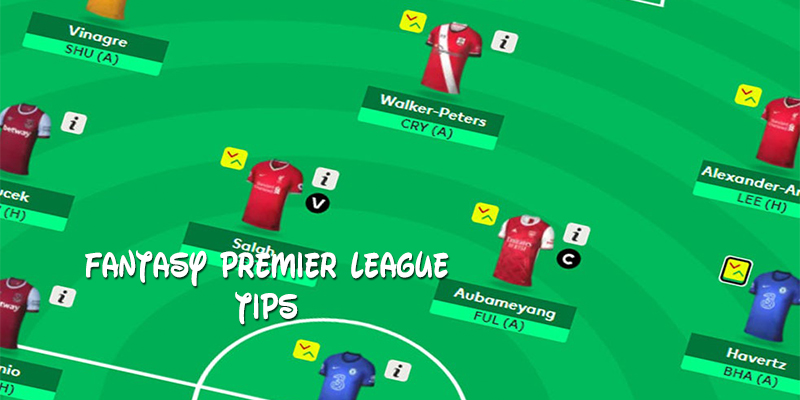 However, there is little housekeeping needed every week. You have to check if there are any injured or suspended players on your team. There is also one free transfer available each week for new players. Playing FPL is not difficult, but there are a few basic features you need to learn first.

Fantasy Premier League is not a difficult game to learn. The basic features are quite simple, and the interface is newbie-friendly. But this is just the beginning. Once you have learned how to play, you might want to also learn how to become a successful FPL manager. Because that’s a whole other story!

Successful FPL managers have to learn to look into the future. Fantasy Premier League is a strategy game, where you need to plan your moves in advance. You must learn when to bring players in and when to ditch them, even if they would be your favorite footballers. Below are some tips to follow in order to have a successful FPL campaign

Assess the main players from the promoted sides. These teams always tend to offer kindly-priced options that help free up cash to spend elsewhere. Look for regular starters on set-piece or penalty duties and pinpoint defenders who perform well for clearances, blocks, and interceptions, which helps their bonus point potential.

Analyze the player list. There are typically one or two players who emerge from the budget bracket to cement a role in our starting XIs. Pinpointing any players who are wrongly classified and playing in a more advanced role can also give us the edge – a 3-5-2 could allow certain full-backs to be pushed up into midfield, for example.

Big Club Players to Go For

Utilize your three-player allocation for the top clubs wisely. N’Golo Kante is a popular pick due to his budget-friendly price tag but generally offers little attacking threat from the center of midfield. Focusing on the goal-getters or raiding defenders should reap greater rewards.

Don’t go overboard on new arrivals. It’s easy to succumb to the allure of a big-name signing, but there’s a definite risk in overloading your squad with players unproven in the Premier League. Give them time to acclimatize and then reconsider if they show signs of settling.

Which Games to Target?

Always keep an eye on the fixtures. Those teams with favorable upcoming schedules are more likely to bring in the points, so it’s wise to be aware of runs of easy or tough fixtures and plan your transfers accordingly.

A long-term lay-off can suddenly promote players from the fringes and has the potential to offer us a cheap option with the security of starts.

Keep your squad well-stocked for Christmas. The threat of rest and rotation is rife over the festive period and strong benches are essential as top-flight managers shuffle their options to cope with the hectic fixture list.

When to Cash in your ‘Chips’

Be patient with your three Chips. Both the ‘Triple Captain’ and ‘Bench Boost’ chips are particularly effective when wielded during double game weeks. These are best played when explosive options such as Raheem Sterling or Mo Salah are handed a pair of fixtures in a game week to maximize their points potential.

Finally, watch the matches. Studying statistics can help to an extent but there’s nothing quite like scouting your targets in action to help guide those vital transfer decisions. More research can be done on Google.