So it’s said that Facebook research on kids. Facebook’s interest in understanding and eventually acquiring younger users extends well beyond Messenger Kids or the currently paused plans for a child-friendly Instagram. 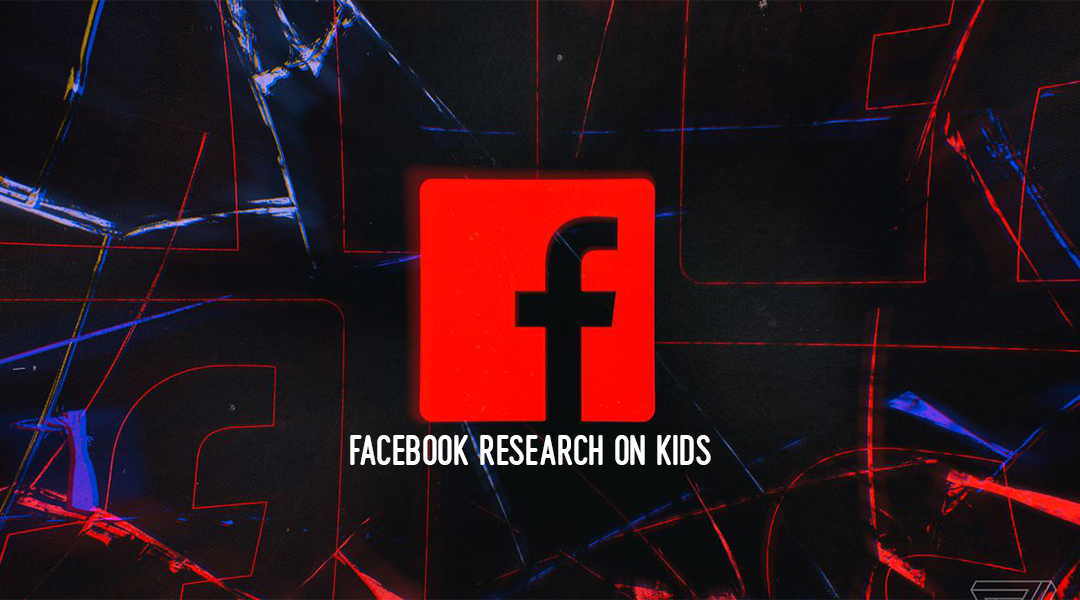 A new report in The Wall Street Journal’s series on Facebook’s internal research shows the company’s focus on kids goes much deeper, including studying children younger than four years old in the hopes of better designing future products.

The company’s child research is primarily motivated by the success of apps like TikTok and Snapchat in attracting younger users. “With the ubiquity of tablets and phones, kids are getting on the internet as young as six years old.

We can’t ignore this and we have a responsibility to figure it out,” a confidential Facebook document viewed by The Wall Street Journal reads.

Another possible cause for concern: the WSJ writes that the number of teenagers using Facebook daily has fallen 19 percent in the last two years and could drop an additional 45 percent by 2023, according to a document the publication saw. Suddenly, the directive to “imagine a Facebook experience designed for youth” makes more sense.

Facebook’s child research has led it down several paths. The company reportedly explored encouraging children to use Messenger Kids in person, according to a presentation the WSJ viewed called “Exploring playdates as a growth lever.”

Facebook researchers have also tried to introduce a more holistic understanding of childhood by breaking things down into six age brackets: “adults, late teens ages 16 to maturity, teens ages 13 to 15, tweens ages 10 to 12, children ages 5 to 9 and young kids ages zero to four,” a slide mentioned in the report reads.

One presentation set a goal of transitioning younger users from Instagram to the original Facebook, or the “Life Coach for Adulting.”

The idea that Facebook might consider newborns in its product decisions is an admittedly odd one. As Instagram head, Adam Mosseri notes in a statement included in The Journal’s reporting: It’s not new and it’s not a secret that social-media companies try to understand how teens and preteens use technology.

Like all technology companies, of course, we want to appeal to the next generation, but that’s entirely different from the false assertion that we knowingly attempt to recruit people who aren’t old enough to use our apps.

Facebook responded to The Wall Street Journal’s reporting in a blog post published late Tuesday. Specifically, the company states that its age brackets are a taxonomy used by the “Age Appropriate Design Code and other policy experts” and that the “playdate” language it used was “an insensitive way to pose a serious question” and “doesn’t reflect its approach to building the app.”

Concern over how the app could potentially harm children is great enough that Congress is getting involved, and Facebook representatives are slated to testify at a hearing this Thursday. Clearly, the social network will have plenty to answer for soon. Get more facts here.