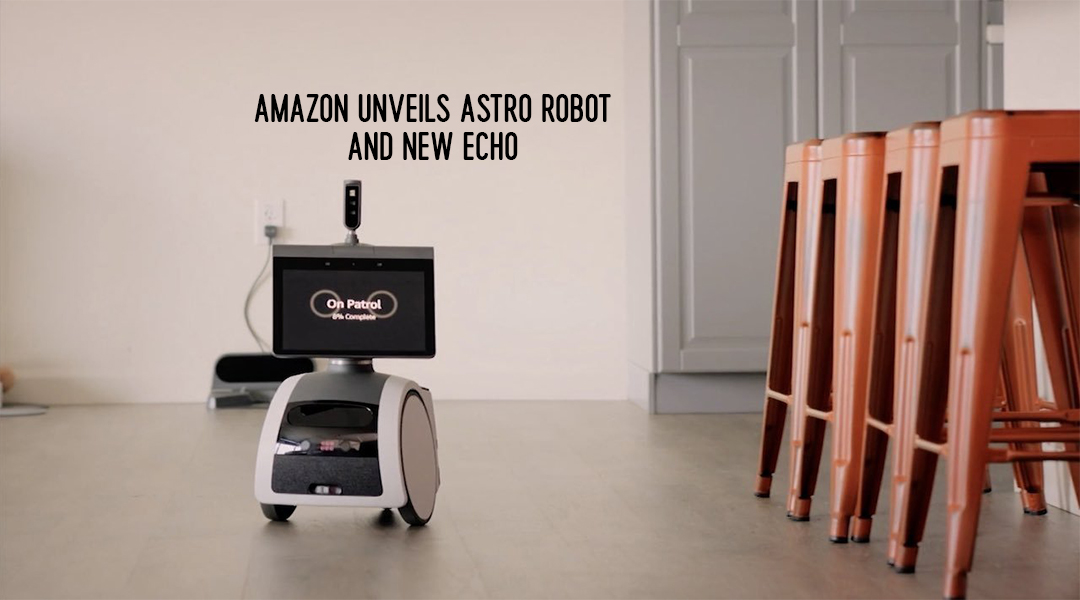 Amazon announced its Astro home robot during its fall product event on Tuesday. I had a chance to check it out with Amazon’s product team last week. Here’s my story talking about what it’s like, what it can and can’t do, and why Amazon decided to build a home robot.

Astro is equipped with a rotating screen that’s mounted onto a base with wheels. Amazon designed the robot to appear animated and friendly, with eyes and expressive body movements that respond to user interaction.

The robot can move on its own from room to room and is capable of navigating around objects on the floor or braking to avoid colliding with obstacles such as a pet that moves into its path. A periscope camera attached to the base of the device can be raised or lowered to view objects that are high up.

Features of the Astro Robot

Astro is equipped with Amazon’s Alexa voice assistant. It can set and deliver reminders, serve up entertainment such as TV shows or podcasts and control smart home devices, among other tasks. The robot also responds to commands; so if users say, “Astro, beatbox,” the robot will make musical noises.

The robot also has security and safety features. Through integration with Amazon’s smart home security subsidiary Ring, Astro is capable of autonomously patrolling a user’s home while they’re away. It can flag potential intruders and listen for things such as broken glass or smoke alarms via a feature called Alexa Guard.

For those worried about privacy, Amazon said Astro’s camera, microphone, and motion sensors can be switched off by pressing a button. Users can also designate “out of bounds zones,” or certain rooms that are off-limits to the robot.

Amazon is yet to reveal a date for the release of the robot. But it said they will begin the granting of invitation this year.

Starting from the 28 of September 2021, Astro costs $999.99 and is available via invitation only. You can always check for more updates. Get more details here.