Meta — that is, the organization once in the past known as Facebook — might be fostering a smartwatch that can take photos and videos. Bloomberg has published a picture showing a smartwatch with adjusted corners similar to the Apple Watch. Aside from that, it also has a notch with a forward-looking camera. 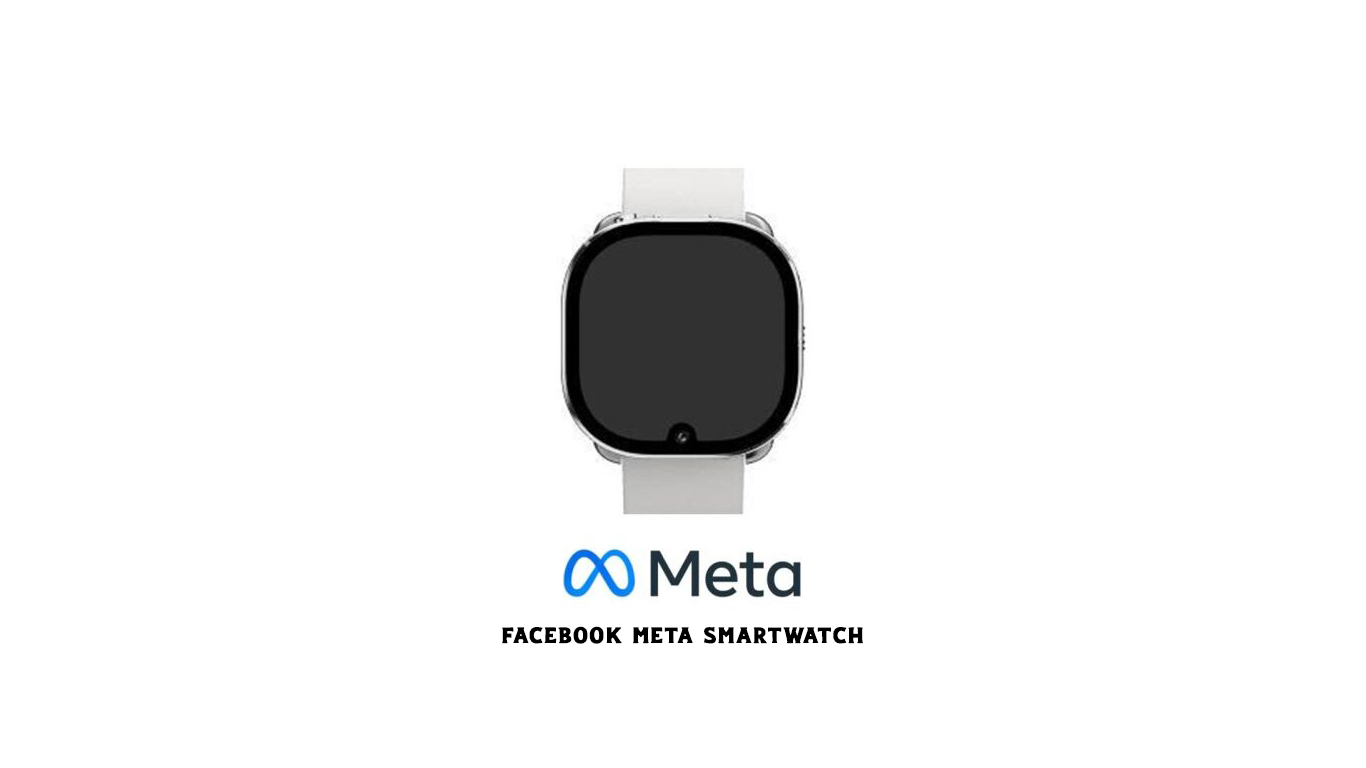 Application designer Steve Moser found the picture inside the organization’s application used to control its Beam Boycott Stories AR sunglasses. This implies that it could also be used to control the watch later on.

As well as having adjusted corners and a camera, the smartwatch appears to have a stainless steel casing and separable straps. Moser also says that the code inside the application indicates that the watch could be called Milan. Also, it could take into account the photos and videos you caught with it to be downloaded on a telephone.

As indicated by Bloomberg, Meta is hoping to dispatch a smartwatch ahead of schedule as of 2022. However, nothing has been settled at this point. Furthermore, the company is reportedly working on three generations of smartwatches that will be released at various times.

It’s not satisfactory if the gadget shown in the picture is one of those, or then again in the event that it will even be released by any means.

The Verge also revealed recently, however, that Facebook is chipping away at a smartwatch with a forward-looking and a 1080p back camera with autofocus.

It could have a pulse screen and LTE network. Those features could be distributed across the three distinct models.