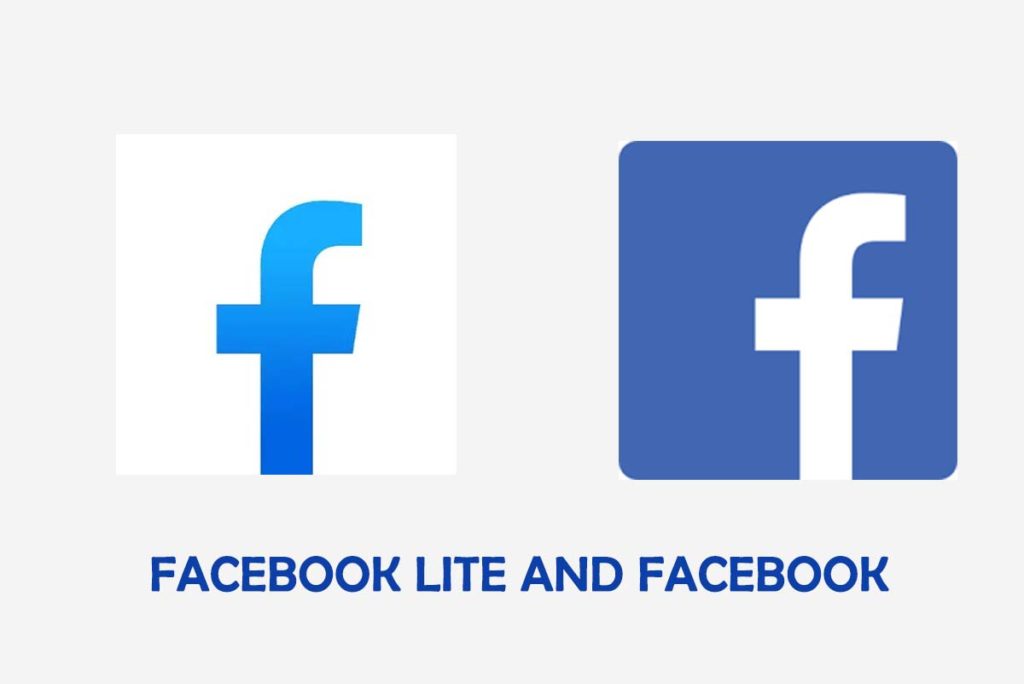 However, as we all know, Facebook knows a lot of information about you, and the social network’s mobile app is one of the ways the company collects your data. Is the Facebook Lite app any better?

In this article, we’ll explain what Facebook Lite is and help you decide whether it can replace the standard Facebook app.

On the other side, Facebook lite is made for android users and for the users who don’t have the privilege of a good smartphone, high-speed internet, and other basic stuff. It also supports more OS versions than the original Facebook app. The main difference between Facebook and Facebook Lite comes from the number of features.

Facebook is a website that allows users, who sign-up for free profiles, to connect with friends, work colleagues, or people they don’t know, online. It allows users to share pictures, music, videos, and articles, as well as their own thoughts and opinions with however many people they like.

What is Facebook Lite? In a nutshell, it’s a stripped-down version of the standard Facebook app for Android and iOS. Although it lacks certain features, it’s still a great alternative to the full-sized Facebook app. It’s an app for the entire world but built with developing countries where data connectivity is hard to come by in mind.

To use Facebook properly, one has to install Messenger so that people can chat over. Consequently, it needs more storage. On the other side, the Facebook lite app has an in-built feature for chatting. One only has to install Facebook Lite, and you are good to go here.