Facebook Is Launching a Built-In Bill Splitting Feature. The parent company to Meta is currently introducing a built-in bill splitting feature on Facebook Messenger and the feature will first be tested with the users in the US beginning next week. 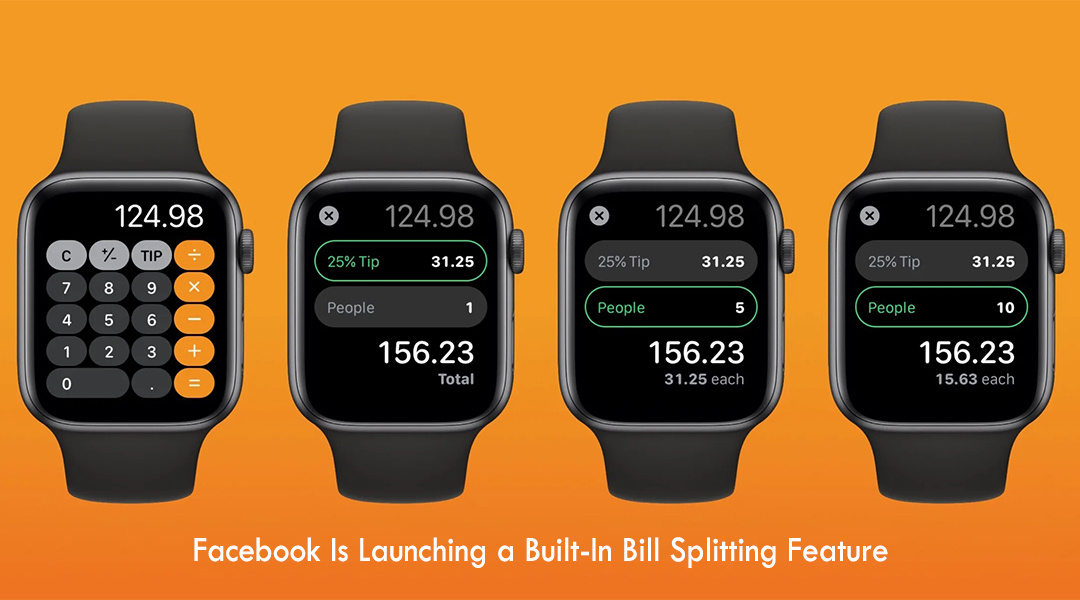 According to the verge, this feature could be useful especially for situations like divvying up a restaurant bill with your friends or splitting a bill with your roommates. wow, Facebook is stepping it up, not minding their case with the whistleblower.

With the feature, you can ask for money from people right in a group chat and see who has paid their portion of the request.

You can see how it all works in a series of screenshots below just read down. The feature arrives shortly after David Marcus, Meta’s cryptocurrency chief and former Messenger lead, announced he would be leaving the company.

Meta has also added new Group Effects, which let people on Messenger and Instagram video calls use the same augmented reality effects together, it has made with popular creators.

Three are available now, including one that makes it look like your connection is buffering created with Zach King, and one from Emma Chamberlain arrives on December 6th.

Meta recently introduced a new “sound mojo” as well. Two are inspired by Stranger Things (ahead of the new season coming out next summer) and one that plays a clip from Taylor Swift’s “Red.”

What the Payment Split Can Do

According to gadgets 360, with Split Payments, users can add the number of people the expense needs to be divided with, and by default, the amount entered will be divided into equal parts.

A user can also modify each person’s contribution including their own. To use Split Payments, click the Get Started button in a group chat or the Payments Hub in Messenger.

Users can modify the contribution in the Split Payments option and send a notification to all the users who need to make payments. After entering a personalized message and confirming your Facebook Pay details, the request will be sent and viewable in the group chat thread.