Facebook launched its new digital wallet for cryptocurrencies called Novi Tuesday, and it hired Coinbase to help with the logistics. 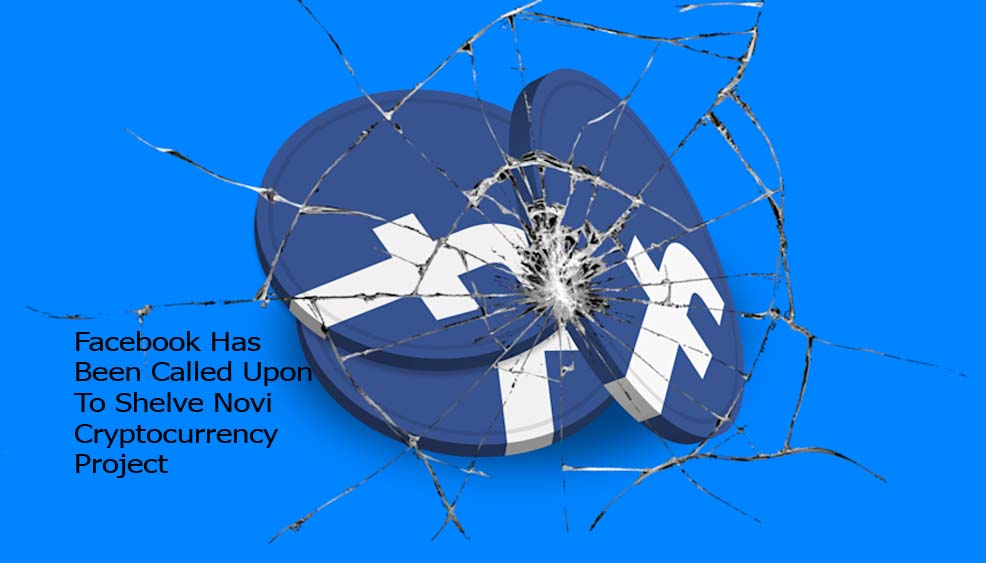 According to CNBC, an announcement out early Tuesday, Coinbase said it would be storing the cryptocurrencies that Facebook will offer to users who sign up for the early test version of the Novi wallet. Coinbase stock was up 2% Tuesday morning following the news.

Novi, which is being rolled out in a small pilot program in the U.S. and Guatemala to start, will enable people to send and receive money abroad instantly, securely, and with no fees, according to the statement.

Facebook Has Been Called Upon to Shelve Novi Cryptocurrency Project

Coinbase is supporting Novi via Coinbase Custody, which keeps funds secure with its software that manages crypto transactions.

The partnership is a win for the country’s largest cryptocurrency exchange, but it’s not a surprise, given there currently aren’t a lot of options out there for crypto custody.

Novi users will deal in the Paxos Dollar or USDP. The stablecoin, whose current CoinMarketCap ranking is #100, is pegged to the price of the U.S. dollar. For comparison, USDC, another stablecoin pegged to the dollar, ranks in the top ten, according to its market capitalization.

Facebook says it chose USDP so that they could test their systems with a stablecoin that has been operating successfully for over three years.

The company also attributed the choice to the fact that USDP has “important regulatory and consumer protection attributes” and its “reserves are fully backed by the U.S. dollar and are held 100% in cash and cash equivalents.”

Facebook said it ultimately intends to migrate Novi to a coin it backs called Diem once it receives regulatory approval. Facebook also said the goal of Novi has always been interoperability with other digital wallets. Novi has been in the works since 2019, though it went by a different name at the time.

Facebook initially announced the digital wallet initiative in connection with its libra stablecoin, a project which has been embattled by regulators keen to curtail the scope of Facebook’s original crypto vision.