Yes, Facebook Gaming Creators Can Now Co Stream.  Facebook is adding co-streaming to Facebook Gaming, a useful feature the Twitch competitor has lacked since it launched in 2018. 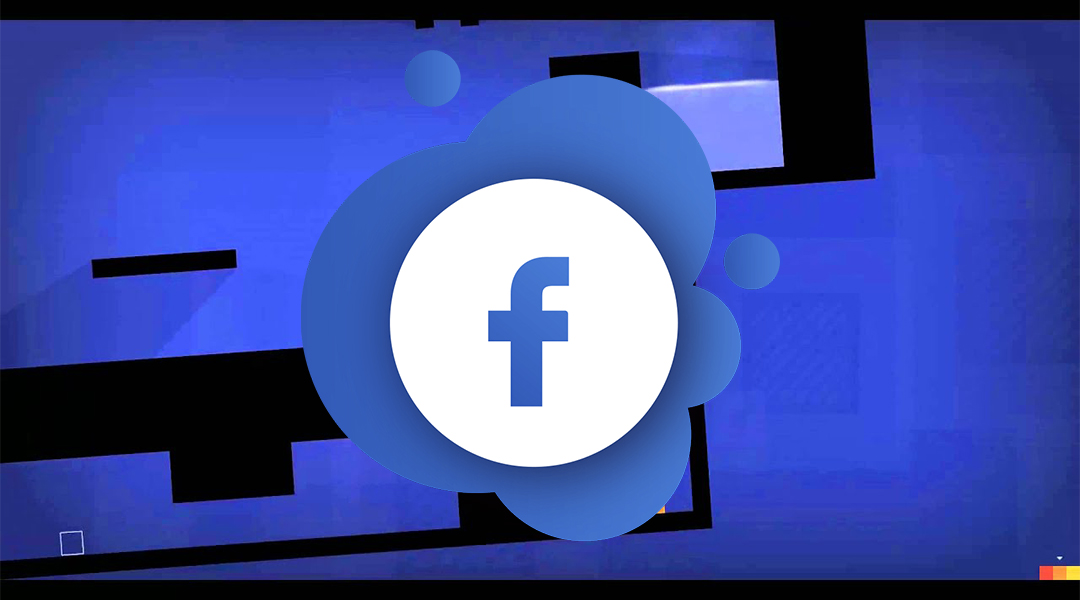 Additionally, while Twitch’s version of a co-streaming feature “Squad Stream” requires you to be a Twitch Partner, Facebook is making co-streaming available to everyone.

“With co-streaming, we aim to increase discoverability for creators, encourage collaboration between creators and elevate the overall viewing experience,” Facebook explains.

Of course, streaming the same game alongside someone else is mutually beneficial. Actually starting a stream involves tagging up to three other creators during stream setup or after you’re life.

If the other creators tag you back, then your audience is launched into a “co-streaming viewer experience,” according to Facebook. Besides being a method to introduce creators to each other and their audiences, co-streams also allow viewers to see the same game from different perspectives.

Twitch is a live streaming platform for gamers. Non-gamers may not see the appeal of watching other people play video games, but with 15 million users every day Twitch is hugely popular.

The primary focus of Twitch is video games. Users can watch other people playing games, interact with other viewers, or live stream their own gameplay to the world.

Lots of different games are streamed, with popular titles such as Fortnite, Teamfight Tactics, League of Legends, and Grand Theft Auto V being among the most-watched.

Streamers also have the potential to earn money through subscriptions and Twitch partnerships. The platform’s biggest star ‘Ninja’ has more than 11 million followers, and reportedly earns over $500,000 per month.

Adding co-streaming and not requiring streamers to go through the time-consuming process of becoming a partner Facebook’s process is known to be somewhat grueling could help make Facebook’s platform grow even more appealing.

Hopefully, co-streaming makes the prospect of building an audience that much easier, too. You can get more details here.