Hurray, finally Facebook dating launches in UK? I bet you dint know this. When the announcement was made about Facebook going into the dating business, there were mixed reactions. Normally most of the dating platform that was around were already bringing and putting something similar to the table. And with the announcement of a new one again, many users were not too excited. 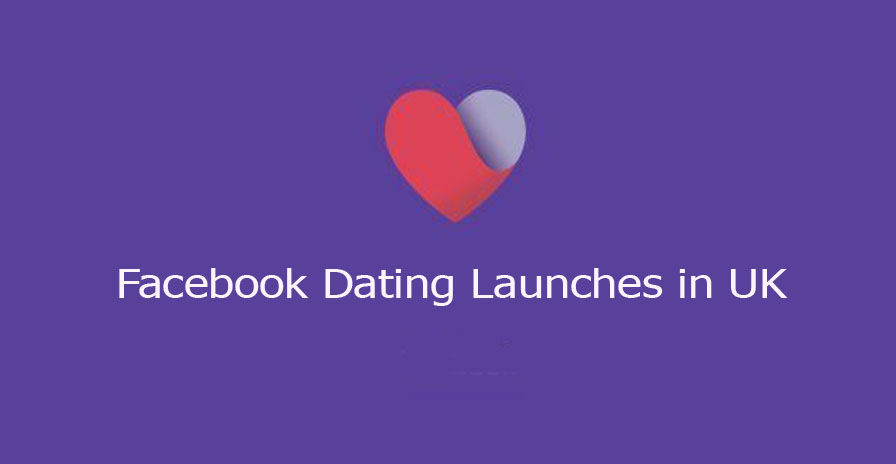 Some users and account holders however on the other hand were optimistic. They all wanted to see what Facebook has got in store and how they would fare in the dating business. Many were expecting to see something similar, but this is not the case. Facebook actually shut many critics up with the launch of the dating feature.

Unlike most dating platforms in the world, the Facebook dating feature is free. You do not have to subscribe to it or anything or pay to get additional features. The feature is completely free. Dating on Facebook as a feature makes it easier for users to share themselves and it also gives them a clear view of who a person really is.

The features of Facebook still remain the same with the launch in the UK. For one, there is the stories feature that will enable you to share moments from your everyday life. With this, you can easily find someone who is also interested in what you do. You can share your Facebook and Instagram stories to the dating feature on the platform.

Another feature on this platform that is worth exploring is the secret crush feature. Normally Facebook will not allow you to match with people you already know. But with this feature, you can explore potentials romantic relationships with people you already know on the Facebook platform. You will be given the chance to select up to nine Facebook or Instagram friends to start a relationship with.

There are the events and groups feature on Facebook dating. Although optional you can choose to see what other people and users are interested in. therefore if you are looking for a sports lover, you can easily see them and also connect with them.

There is however one feature that is worth mentioning here. Facebook is introducing the virtual dates feature to the platform. With this feature, users can easily start a video chat with their matches simply by tapping on the video icon on their chat.

The Facebook dating feature is worth trying. The feature is free of make use of and can only be accessed via our Facebook app. Everything that happens on the platforms stays on it, nothing is shared to your newsfeed. So you have nothing to worry about.