“Facebook Dating App Good or Terrible”. Many people have asked questions about Facebook Dating, like, is Facebook dating good or bad, “Why does this exist?” and “Who would use this?” My own most pressing question following the release was not the why or the who, but rather, has anyone actually used this? 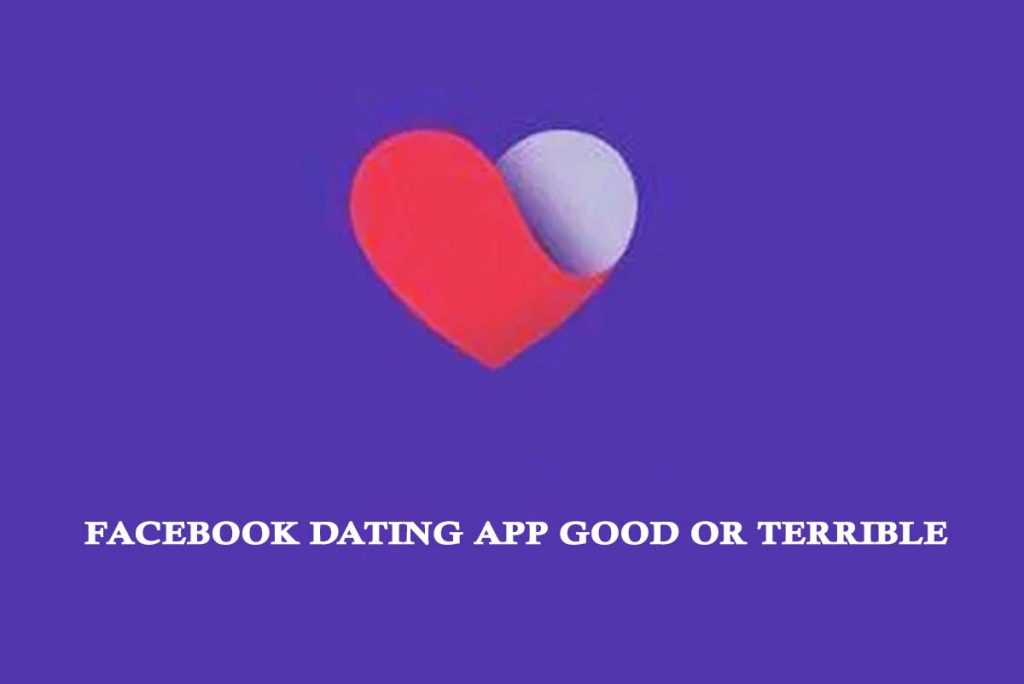 Then once you checked it out it is left for you to know how bad or good it is to you.  All I will have to do is to give you details about the Facebook dating service or feature and how it can be used online. So if you are interested then you should keep on reading.

Facebook Dating is a perfectly good dating app. It’s not bad. It’s not great. I’d give it a solid 3.6 stars to reflect my lukewarm feelings about it. The biggest plus in the Facebook Dating app’s favor is the completely free matching and messaging features. It doesn’t have any hidden fees or membership subscriptions. The dating service is 100% free from start to finish.

Facebook dating allows you to meet a lot of dates online which makes you make new friends and also relationships. It matches you online with others based on your Facebook preferences and also the Facebook groups, pages, and events you are in on Facebook.

Although many features resemble what other matchmaking services offer, Facebook’s version promises to be different, When he announced the feature last year, Facebook CEO Mark Zuckerberg said Facebook Dating is “not just for hookups” but to build “meaningful, long-term relationships.”

That appeared to be a direct swipe at Tinder, a service best known for hooking people up with people they find attractive by showing their photo, and age.

Facebook Dating presents matches one at a time, but it doesn’t have a certain famous right-or-left swiping mechanism. Instead, to start a conversation, you need to like a person’s profile or respond directly to one of their questions, photos, or Instagram posts, similar to on dating app Hinge.

Will My Friends Know If I Use Facebook Dating