Hooray! You can now create a Facebook Cartoon Avatar. Surely, you must have come across one or two avatars on the Facebook official platform already as the feature has been driving people nuts lately. If you do not yet have a Facebook Avatar, you can learn just how to create one. 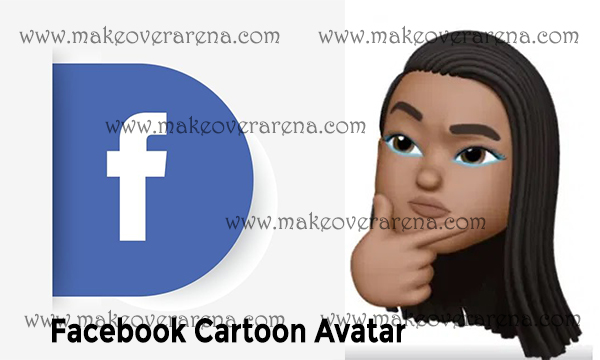 With the Facebook Cartoon Avatar feature, you can now create an avatar in a cartoon like image for yourself. Just in case you are confused as to what an avatar is, an avatar is a specific picture representing a company, brand, or a particular person. Only in this case, your avatar will be in a cartoon like image. Most people do see their avatar as a double identity for themselves on the platform. There is just so much you can do with your Facebook avatar.

The Facebook avatar feature is a feature on the Facebook official app that enables users to create an avatar. You could use your avatar to do a lot after it has been created. One of the many things you could use your avatar to do on the platform is to make it your account profile picture. You can also use it to make stickers to express how you feel. You see, one of the main reasons the feature was created was to help users easily express themselves. In place of tying long texts telling you how you feel, you can send a simple sticker that says it all.

If you are still wondering how you can create your Facebook avatar, then the steps below are for you.