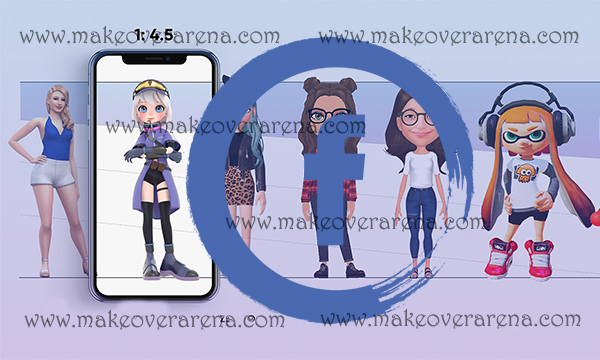 Irrespective of the device you are using, you can create a Facebook avatar for free today. Yes! You can quickly create an avatar on Facebook. However, this feature is not available for everyone yet. If the feature has not yet been released in your country or location, then you just have to hold on till the feature is released. Currently, this feature has been released for Facebook users in Australia, New Zealand and America.

Creating a mini version of yourself has always been fun. This is what the avatar feature gives to you. With the rolled out avatars today, millions of people can now make their doppelganger to make use of in the comments section of the platform. They could also use their avatars in the Facebook messenger application. The release of this feature has brought Facebook a little closer to Snapchat which has a close relationship with Bitmoji.

For sure, creating a Facebook avatar is simple and free. What’s more is that a simple guide has been provided for you below.

Once your avatar has been created, tap on the check mark icon at the top of the screen. Next up, tap on the ‘Next” button followed by the “Done” button.