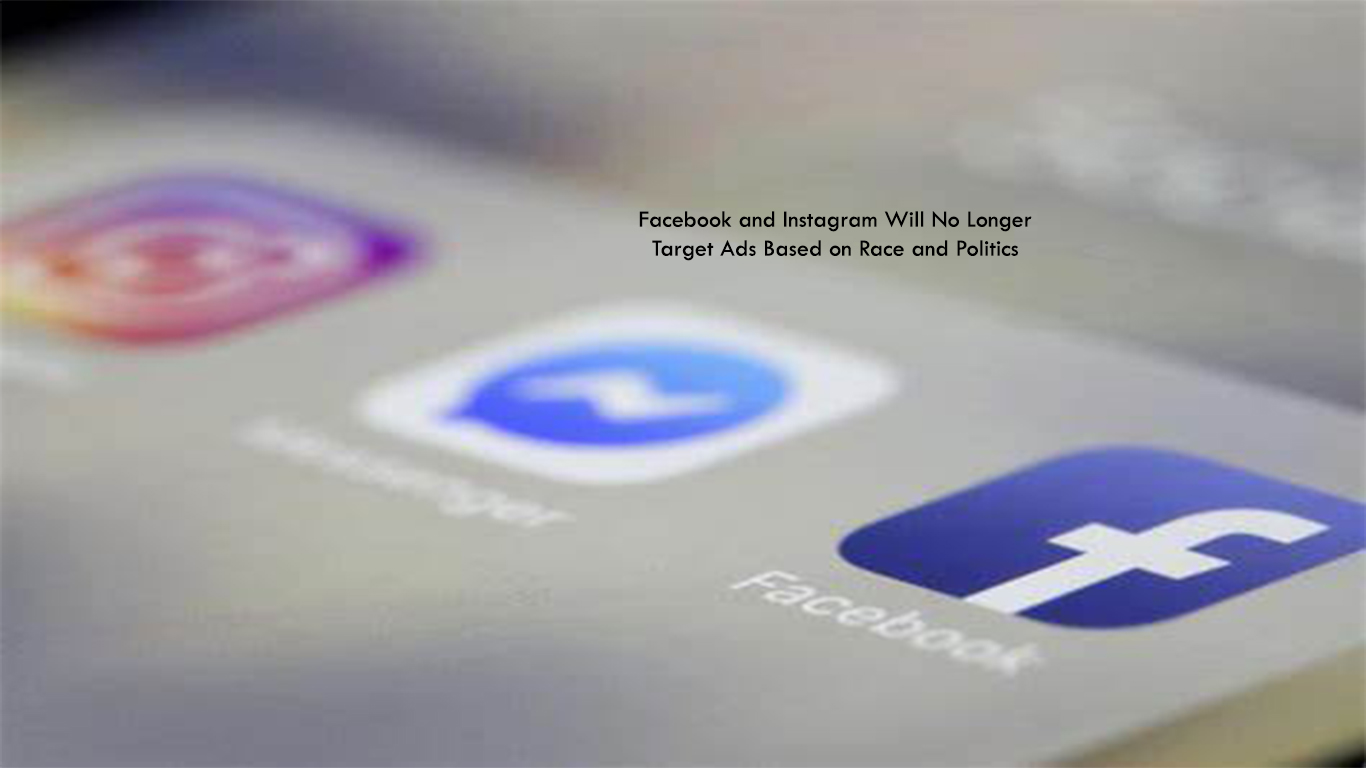 According to a post on the Meta for Business blog, the company is blocking advertisers from using detailed ad targeting options that show ads based on your engagement in “sensitive” areas including race or ethnicity, religious views, political beliefs, sexual orientation, health, and a whole lot more.

“We’ve heard concerns from experts that targeting options like these could be used in ways that lead to negative experiences for people in underrepresented groups,” Graham Mudd, Meta’s vice president for marketing and ads writes in the post.

According to the verge, Meta emphasizes that detailed targeting options aren’t actually based on your physical characteristics or personal choices. Rather, they’re what advertisers think you might be interested in based on your activity.

Even still, detailed targeting can be harmful. Predatory ads can feel discriminatory, reinforce addictions, negatively influence behavior, and even cause mental distress.

Targeting Options That Could Lead To Negative Experiences

Meta is planning on hitting the “delete” key on many of its “sensitive” detailed targeting options, but this comes after several instances in which Facebook had to remove controversial categories in the past. Previously, advertisers could target ads to anti-Semitic categories and pseudoscience.

And only after the Cambridge Analytica scandal did Facebook stop allowing third-party data for targeting ads in 2018, cutting off companies that sold data like your purchasing history to advertisers.

Reason for the Change

The reason for this recent change might have something to do with protecting mental health, but if we look at the bigger picture, Meta is likely preparing for the outcome of the EU’s efforts to form regulations that ban tracking-based advertising.

Meta’s global advertising system can’t effectively filter out certain areas, so it will have to turn off detailed targeting groups across the world.

In the third quarter of 2021, Facebook’s total advertising revenue amounted to $28.2 billion, which may explain why it was such a “difficult” decision to make, as noted in the post. The change will go into effect across Facebook, Instagram, and Messenger on January 19th, 2022.

However, this still won’t stop Meta from targeting you based on your age, gender, and location it just might prevent you from getting targeted based on your online persona’s affinity for an oddly specific subgroup.