Facebook and Instagram “more friends, less politics” program to keep teens from harmful content. If you have been following up with happenings on the internet, then you should know that it’s been a very tough turn of events for the social media giants. 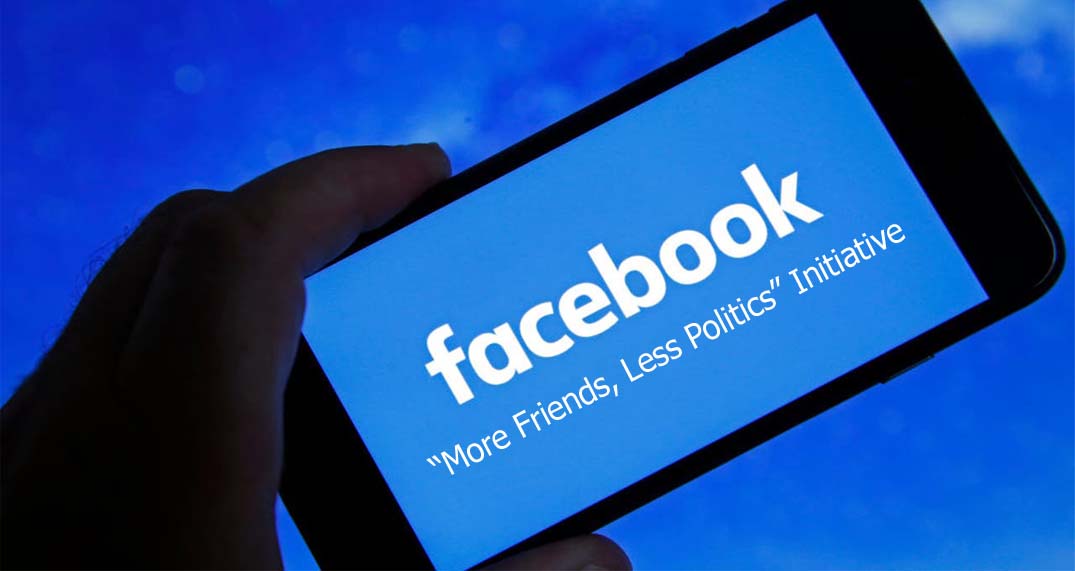 A series of outages on Facebook, Instagram, WhatsApp, Messenger, and oculus made the headlines just last week. The platforms were down for some hours. The company also had its own issues as the whistleblower revealed some really harmful pieces of information that could be detrimental to the platforms and its CEO Mark Zuckerberg. Facebook on its own end also has been facing scrutiny over the potentially harmful impact it is having on its younger audience, particularly teens.

Facebook vices president for global affairs and communication which is also the former deputy prime minister of the united kingdom, Nick Clegg said that the social media giants is planning to reduce the amount of political content on people’s feeds and focusing instead on posts from friends on the platform. The new mantra for the program is “more friends, less politics.”

Clegg also noted that is part of the social media company to “nudge” teenagers away from content that “may not be conducive to their well-being.” He continued to say in an interview on CNN “we are going to introduce new controls for adults of teens on an optional basis, obviously, so adults can supervise what their teens are doing online. Secondly, we will be doing something which I think will make a considerable difference, which is where the teen is looking at the same content over and over again”.

The vice president for global affairs and communication noted that in addition to putting Facebook kid’s initiative on pause, the company also is taking steps to create a “take a break” feature. This very feature will enable teenagers on the platform to take a break from using Instagram.

Why the Sudden Changes

One may be confused as to the changes taking place on the platform. Well, it is not due to the outage on the social media platforms earlier this week, the company has announced already. But on the other hand, these changes are coming in the wake of the allegations from whistleblower Francis Haugen. Remember she leaked internal documents to the wall street journal before she revealed herself on a 60 minutes special.

She also just recently testified during the senate commerce, science, and transportation subcommittee. Haugen has previously worked at Facebook for almost two years. She revealed documents implicating the company noting a conflict of interest between what was good for the company and what was good for the public. In her own words, she said, “Facebook, over and over again, chose to optimize for its own interests.”