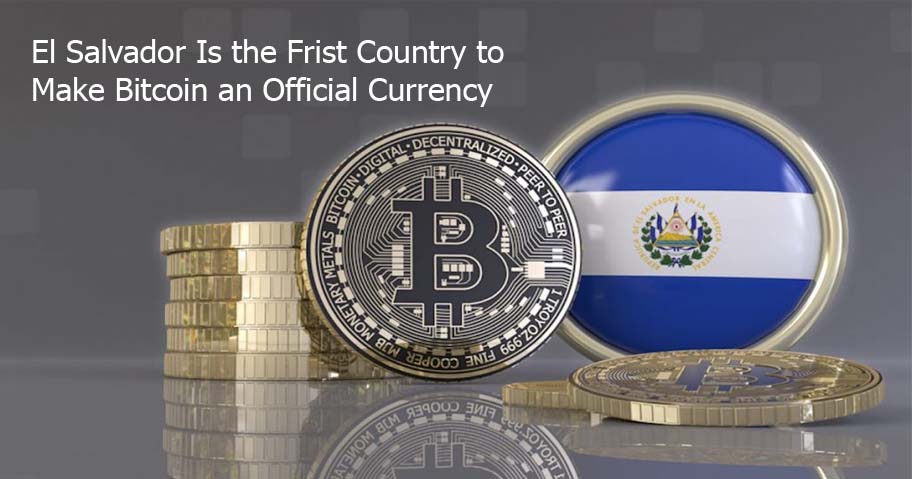 As of the time of this writing, bitcoin will be used and seen as a legal tender alongside the US dollar officially in El Salvador. The Central American country will be the first in the world to achieve this fit. Nayid Bukele, the president of El Salvador at just three minutes to midnight local time tweeted that the country was on the verge of making history with the said move just after confirming that the country had purchased 400 Bitcoins which is equivalent to about $20.9 million today.

The move has had a lot of persons talking as expectedly.  Most people in support suggest that the change would make it easier and cheaper to send money home to El Salvador by immigrants as such remittances account for 24% if not more of the country’s gross domestic product according to world bank figures reported by CNBC.

It is also argued that the announcement and actuality of the move will make access to financial services by locals easier and effective. Strike, a digital finance company that has helped with the logistics of the new law told CNN that a huge portion of the country’s population, 70 percent to be precise does not have an active bank account.

On the other hand, experts think that the adoption of bitcoin as an official currency given the fact that it is volatile could harm the citizens of El Salvador and also risk the stability of its economy. Historically, bitcoin reached a high of over $60,000 in April only to lose half of its value in a crash later in the summer. IMF has however warned of the potential de-stability it could cause. According to The Financial Times, the new law has led to the decision to downgrade El Salvador’s debt rising by a rating agency, Mood.

What Does the New Law Mean

The law means a lot of things simply. El Salvadorians will now be able to pay their taxes in bitcoin and also shops will be able to display prices of items in the digital currency. Money changed to bitcoin will also be subjected to capital gains tax. CNBC reports that El Salvador is now the first country officially to have bitcoin on its balance sheet and also to hold it as part of its reserves.

After preparations to support Cryptocurrencies for months, the legislation was passed in June and just last month the county began installation of 200 ATMs around the country that will allow citizens to now convert money between the two official currencies. The country is also launching a digital wallet known as Chivo. This wallet will award users $30 dollars’ worth of bitcoin for free in order to encourage adoption by its citizens.

And despite all the initiatives and positives that come with this only a few businesses are ready for the change. After the financial times carried out a survey on over 20 enterprises and businesses in the capital city of the country, only three were ready to accept the currency immediately.

The others on the other hand either haven’t made preparations for it or were not ready to transit into bitcoin. CNBC also reports that a survey conducted by the Central American university found out that 70% of the citizens of El Salvador disagree with the decision of making cryptocurrency a legal tender.