There is nothing like being in the fantasy premier league as it takes you up into the world of being a fantasy manager filled with certain tasks like creating a squad of real-life players and be awarded points based on the way they perform in their matches. One amazing feature is the fantasy premier league draft where managers take turns in selecting their preferred players made available. 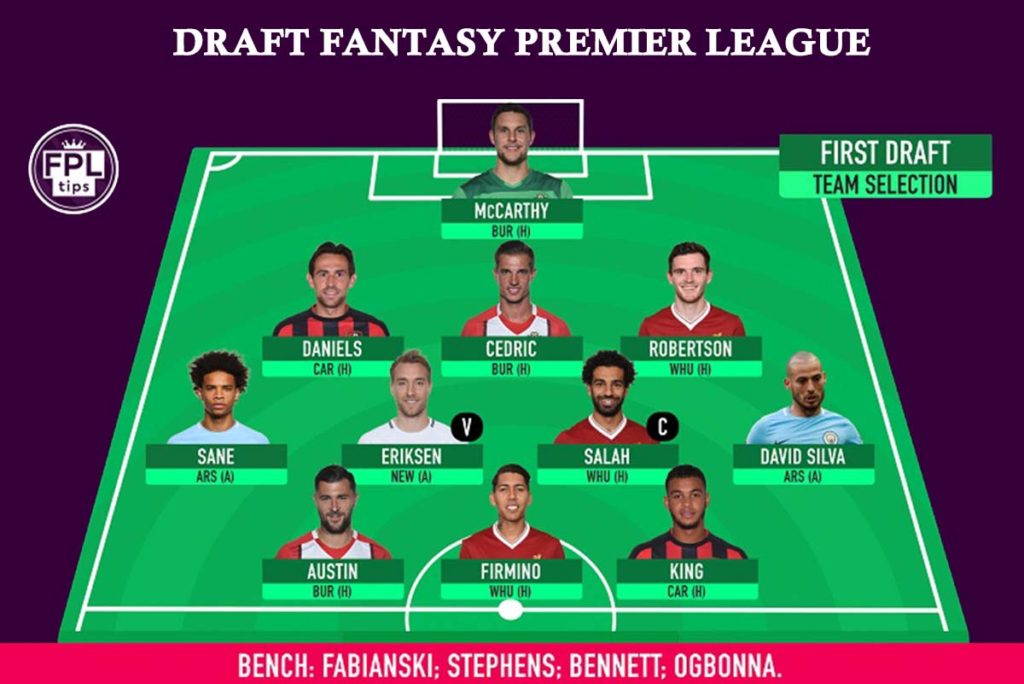 Moreover, in the fantasy premier league draft, there are no prices attached to any player nor budget laid down to purchase players. Instead, the managers are provided the opportunity to use a method known as the draft system to take turns in selecting their players over 15 rounds. Although you are being given 30 – 120 seconds to select a player based on the time chosen by the administrator.

In every game, there are laid-down rules. Knowing the rules gives you one step ahead in playing the game better. If you can follow these rules as well as select players thoroughly can help give a good score in the fantasy premier league. Having a score ranging from 70 – 99 is considered an excellent score as your captain as well as your team must have done a very good job in their performance

The fantasy premier league draft requires you to select 15 players of your choice but all positions have a maximum number you can select. In the draft league, you are being allowed to choose 2 goalkeepers which is still the same for the main league. Also, you are to select 5 defenders and midfielders each as well as 3 forwards.

During the player drafting in the fantasy premier league draft, so as to not cause delay in the selection, the time limit is being set. The draft time limit is been set based on the range of 30 – 120 seconds but the default is being set to 90. Although, this could be changed only by the administrator. Besides, if you fail to select a player within the stipulated time, then it will be done automatically as it would be assumed that you are offline.

After the minimum number of teams is being attained in the fantasy premier league draft, then the draft starts automatically at the stipulated time. Although, 15 rounds are given but selected in random in a snake-like formation in such a way that the pick order is reversed after each round.

They are well known as Locked Players which are players that you added less than 24 hours before the stipulated draft time to start. They are usually locked or made unavailable. Nevertheless, you are being provided another chance to select those players during the waivers process. All you have to do is make a waivers request which is usually completed a day before the deadline of the game week.