Come onboard people and let’s check on Disney’s new home-alone trailer. Disney Plus has revealed the first trailer for its Home Alone revival, which bears the less Google-friendly title of Home Sweet Home Alone. 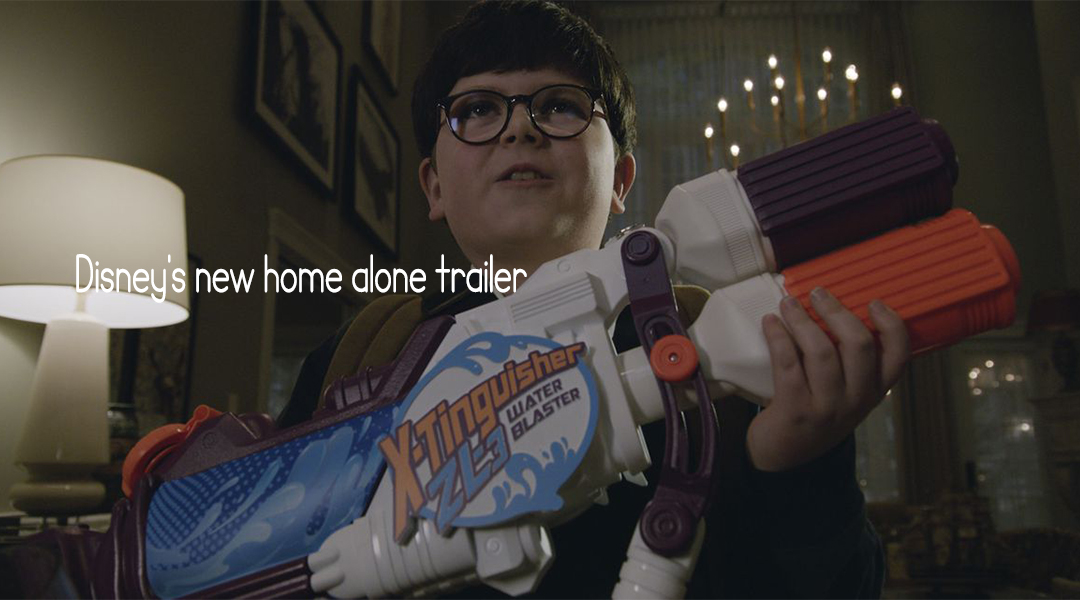 Technically, it’s the fifth Home Alone movie in the franchise, following the first two films you know and love, the third Culkin-free one from 1997 you might like, and the two straight-to-DVD ones we all try not to think about.

The trailer, though, doesn’t quite hit the mark. It looks… acceptable.

On paper, everything seems to fit with Home Sweet Home Alone: Jojo Rabbit’s Archie Yates stars as the boy who finds himself home alone, while Ellie Kemper and Rob Delaney play the husband-and-wife thieves who he must brutalize in creative ways as they invade his home.

Other cast members include Aisling Bea as the family’s mother, and Buzz from the original movies makes a cameo in the trailer, suggesting a vast extended fictional universe of boys being left at home.

It just isn’t very funny. The reception seems a little mixed on YouTube towards the trailer, with around 2,600 upvotes to 1,900 downvotes at the time of writing. As one user puts it, “I look forward to seeing how they can make this premise work in an age where everybody has a phone.”

There is only one great Home Alone movie, and that is the original. You might find the second or third charming, built on a foundation of nostalgia, and they certainly have their moments, but it’s fundamentally a premise that only gets worse the more times you do it.

What’s amiss about this one, based on the trailer, is the lack of good jokes or charm. Young actor Archie Yates certainly proved himself to be a great performer in Jojo Rabbit, but the protagonist here just seems like a slightly smarmy posh British boy – he’s got ‘big early Harry Potter movies kid actor’ energy.

Being compared to Macaulay Culkin is just a tough break for anyone, though, so this movie was always facing an uphill battle in that respect.

These are all criticisms you can level at the original Home Alone too, of course. We’re just being flippant because, on paper, this should look more fun than it seems in the trailer.

Alongside Kemper and Delaney, Rick and Morty’s Chris Parnell and Veep’s Timothy Simons are among the supporting players – so where are the laughs?

Hopefully, the hard edges of the original haven’t been sanded off entirely – it just looks very conventional and inoffensive.

I don’t think we should put too much money on there being a big twist that’s hidden in this teaser (imagine the burglars were secretly the boy’s real parents, and he only found out after he had them thrown in jail – that would ruin a lot of Christmases).

There’s arguably an element of punching down when you’re criticizing something aimed squarely at kids but Home Alone has more baggage than that because the target audience is split between younger viewers and older fans of the films.