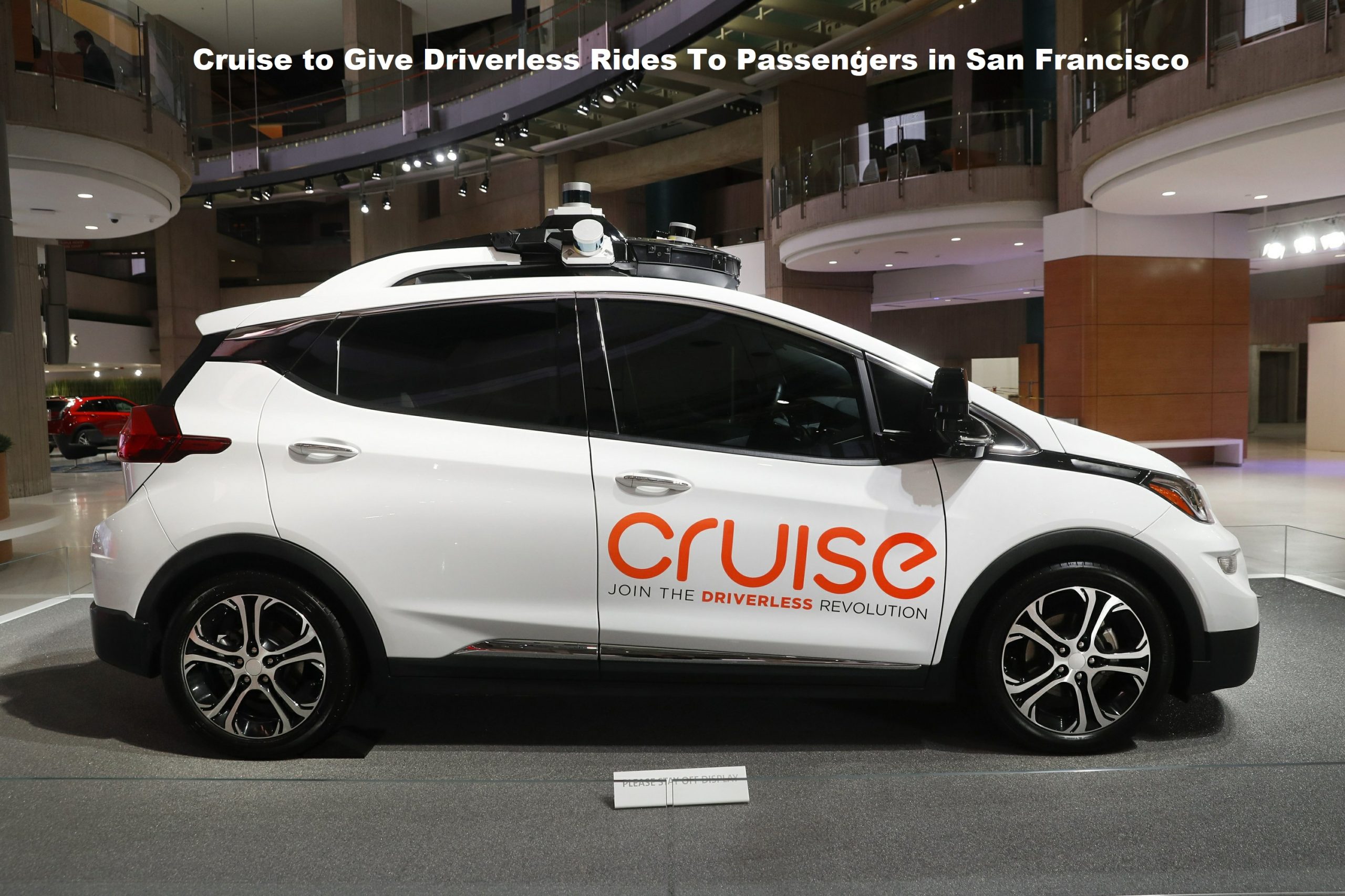 But while Cruise was approved to give rides in its fully driverless vehicles without safety drivers, Waymo only is allowed to deploy its autonomous vehicles with a human monitor behind the wheel.

According to the verge, In order to give rides to paying passengers in its fully driverless vehicles, as it does in Arizona, the Google spinoff would need to apply for an additional permit from the California Public Utilities Commission.

Cruise to Give Driverless Rides to Passengers in San Francisco

Waymo was the first company to receive a driverless testing permit in 2018. And while the idea of a fully autonomous ride-hailing service is still Waymo’s “north star and ultimate service model,” according to a spokesperson, the company will only remove safety drivers from its vehicles when it’s ready to do so.

“As part of Waymo’s incremental approach to rolling out the fully driverless experience to our users in a new geographic area, we first deploy AVs equipped with our automated driving system (“ADS”) and a trained driver behind the wheel,” the spokesperson said in an email. “We begin offering trips to passengers before we remove the driver to offer trips in rider-only mode.”

Cruise, for its part, is hailing the permit to give rides to passengers in fully driverless vehicles as a milestone. Rob Grant, senior vice president of government affairs and social impact, said the permit “brings [Cruise] one step closer to achieving our mission to make transportation safer, better, and more affordable in cities with our fleet of all-electric, self-driving and shared vehicles.”

The company had planned to launch a commercial robotaxi service in San Francisco in 2019 but failed to do so, and it has yet to publicly commit to a new date.

California Now Ground For AV Testing In the US

California is ground zero for AV testing in the US, with over 50 companies licensed to operate autonomous vehicles for testing purposes in the state. A handful of companies hold permits to test fully driverless vehicles, without safety drivers behind the steering wheel.

And an even smaller number have been approved to pick up and drop off passengers as part of a commercial pilot service. Today’s permits represent the next step in that process.

“We can only offer paid rides in driverless AVs to members of the public during those hours (pending the final CPUC deployment permit),” a Cruise spokesperson said. “We can continue to test with or without passengers in both driverless and with drivers 24/7. We will coordinate with our regulators as we expand hours of operations and geographic corridors.” You can get more details by clicking here.