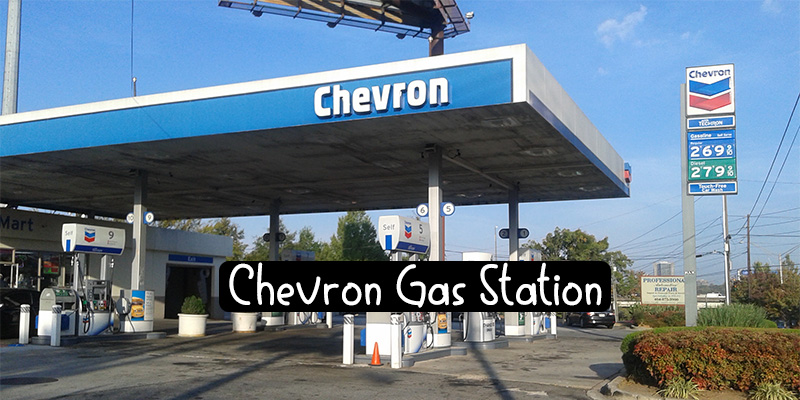 Chevron is engaged in every aspect of oil, natural gas, including hydrocarbon exploration and production; refining, marketing and transport, chemicals manufacturing and sales, and power generation.

Chevron is one of the world’s largest companies. As of March 2020, it ranked fifteenth in the Fortune 500 with yearly revenue of $146.5 billion and a market valuation of $136 billion. In the 2020 Forbes Global 2000, Chevron was ranked as the 61st largest public company in the world. It was also one of the Seven Sister which dominated the global petroleum industry from the mid-1940s to the 1970s. Chevron is incorporated in California.

Chevron Corporation is an oil and gas industry that was founded on the 10th of September, 1879. Its predecessor was Standard Oil Company of California. The company has its headquarters based in San Roman, California.

Chevron’s downstream operations manufacture and sell products such as fuels, lubricants, additives, and petrochemicals. The company’s most significant areas of operations are the west coast of North America, the U.S. Gulf Coast, Southeast Asia, South Korea, and Australia. In 2018, the company produced an average of 791,000 barrels of net oil-equivalent per day in the United States.

Chevron is also distinguished by its environmentally track record and achieved the highest score for an American oil and gas company investing in alternative energy sources and setting emission reduction targets.

The company is also the largest producer of geothermal energy. Chevron has also slashed its own energy usage by more than 30% since 1992 by utilizing alternative energy platforms including hydrogen fuel and solar panels at its facilities. In 2010, the company acquired Atlas Petroleum for $4.3 billion to make inroads in the lucrative Marcellus shale and Utica shale plays.

Chevron’s oil and gas exploration and production operations are primarily in the US, Australia, Nigeria, Angola, Kazakhstan, and the Gulf of Mexico. As of December 31, 2018, the company’s upstream business reported worldwide net production of 2.930 million oil-equivalent barrels per day.