The Cartoon Network and its Logo which was firstly launched in 1992 is basically a famous and popular media company that takes care of young audience’s needs who really enjoy watching cartoons through the provision of various and diverse kinds of cartoons on its sites. 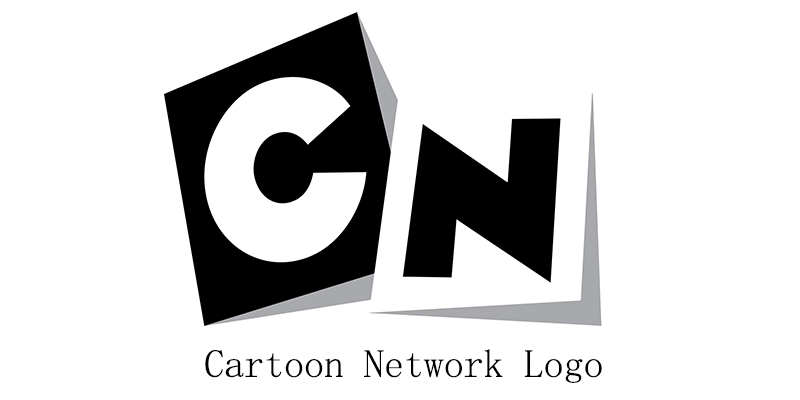 The cartoon network has extremely become famous owing to their success in their original programming. Various  Cartoon shows such as Johnny Bravo, The Looney Tunes, Tom and Jerry, Courage the Cowardly Dog, and The Powerpuff Girls have highly gained ratings in the first two years of Cartoon Networks launch. Cartoon Network has also introduced anime shows which are both for older and younger audiences.

Now switching to the topic of the main article, the first CN logo was introduced in the year 1992. The main idea for the launching of the logo was to basically make it seem playful and funny at the same time.

Now in 2004, CN recreated the former logo with a more simplified logo. Although the checkerboard, the colors, and the typeface were still the same. The only part that was basically changed was that they made the C and N represent both Cartoon and Network.

The checkerboard squares were also made to rotate to make a movement and a shadow was cast behind them.

Now in 2010, the CN made a decision to introduce a very new concept to their logo. They changed the initials of the cartoon network by making it more basic. And the font which was now used for the logo is CN Bold which was created by the Cartoon network.

For this new logo, the CN made a collaboration with a design company brand called New School. And they are able to make the logo loom fresh with a touch of a new life. It was basically designed like this so that the Cartoon network can exhibit that they can transit from animation to real life

What Is the Purpose of Cartoon Network?

The Cartoon network which was founded in 1992 was established to produce. And air animated content is basically the primary network operating under the Turner Broadcasting System. That targets children and young adults with animated entertainment.

Who Created The Cartoon Network Logo?

When Did Cartoon Network Change Its Logo?

The CN changed its logo on June 14, 2004, and a new logo replaced the old one that was previously been used

What Font is the Cartoon Network logo?

The CN features a geometric sans serif and is said to be using a font called CN Bold owned by Cartoon Network.