The title Bumble Bee is gotten from the movie Transformer. The transformer is a popular series of American sci-fi (Science Fiction) action movie. It is based on the Transformer franchise which began in the 1980s. 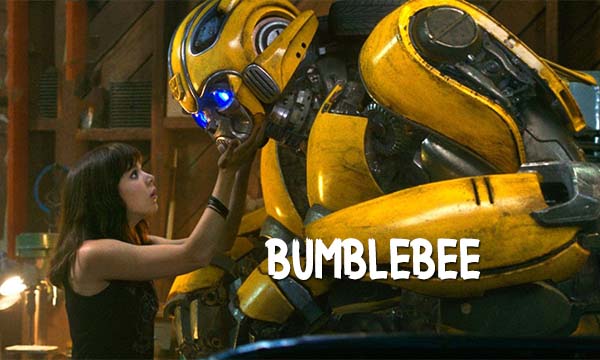 Later on, the movie Bumble Bee was directed by directed Travis Knight and produced by Bay. It was released on the 21st of December, 2018. The movie was produced in corporation with Paramount Pictures and DreamWorks Pictures.

On the 12th of February, 2016, it was publicly announced that the sixth Transformer series would be released. It was set for release on the 8th of June, 2018. And was later revealed that it would be an untitled turn around featuring Bumble Bee.

Here is the detailed information about the film Bumble Bee:

The Bumble Bee movie has 16 tracks of songs played. They are:

Here is the orderly arrangement of the Transformer films in series:

Hopefully, more of the series of films will be released. You can get to keep yourself entertained by watching these listed lines of movies.