Just as Promised in the past month, Cross-play has finally arrived in Borderlands 3. The arrival of the cross-play obviously meant that people can play together regardless of their platforms, but that is only true for most of the players of Borderlands 3. Unfortunately, it looks like those that are in PlayStation 4 and PlayStation 5 are being left in the cold. 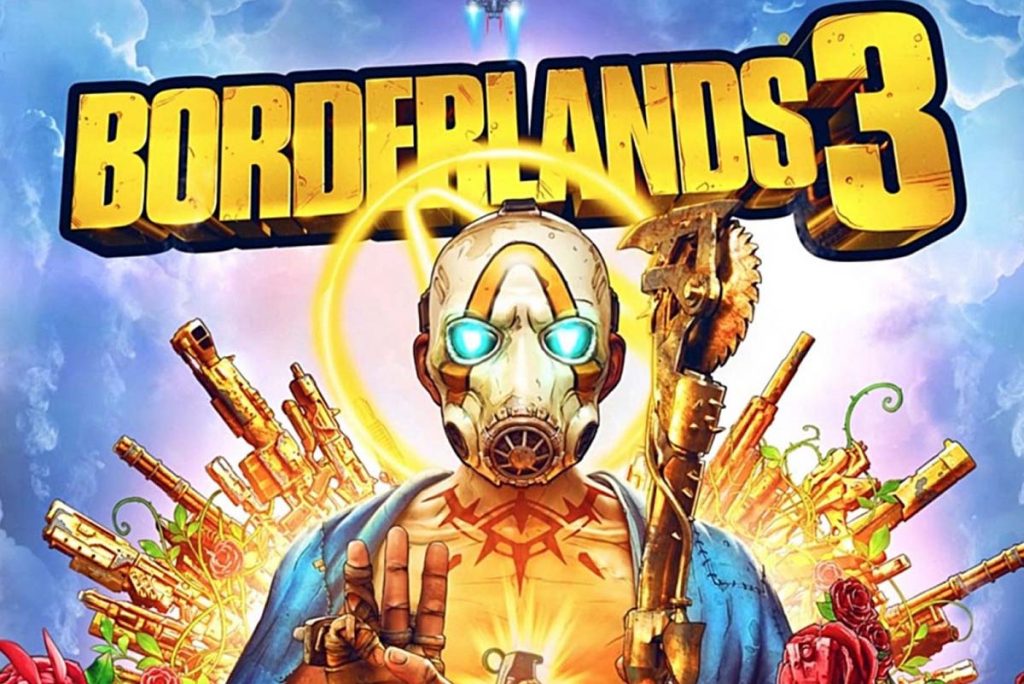 Of course, we happen to have some amazing indication that this would take place. Late last month, Gearbox CEO Randy Pitchford took to Twitter to announce that while Borderlands 3 would be getting Cross-play, the update would not be available on PlayStation consoles.

Good News: An update available for this game has been prepared for the release which includes full cross-play support across all platforms, “Pitchford said. The Bad News: for certification, we are required by the publishers to take out all the Crossplay support for all PlayStation consoles.”

While Pitchford’s tweet seems to suggest that 2K Games was behind the decision to take out PlayStation consoles, we’re still not entirely clear on what brought about the cross-play for PlayStation 4 and 5 being dropped. Unfortunately, Sony Interactive Entertainment Boss Jim Ryan wasn’t able to shed light on it in a recent interview either, despite stating Sony’s commitment to aiding cross-play in games on PlayStation.

In any case, cross-play happens to now e live in the Xbox One, Xbox Series X/S, Mac, PC, and Stadia version of Borderlands 3. Cross-play was built via shifting matchmaking, which basically means that you would need to create a Cross-Play Display Names if you are looking forward to taking part. Aside from that, cross-play in Borderlands 3 seems great and straightforward.

Alongside the cross-play update, Gearbox also happens to bring back the revenge of the Cartels event, which would once again have you hunting down operatives of the cartel and completing challenges for cosmetics. Gearbox also has increased the Borderlands 3 level cap to 72, granting players a total of about 70 skill points.

The update also adds on options on any of the three seasonal events (Bloody Harvest, Broken Hearts Day, and Revenge of the Cartels) whenever you want. More events that come along with this update can be found on the Borderlands website.