Blizzard Teases New Survival Game. Nowadays, Blizzard has not been known to often branch out to other universes. Overwatch and Hearthstone come to mind as somewhat recent new IPs for the company. 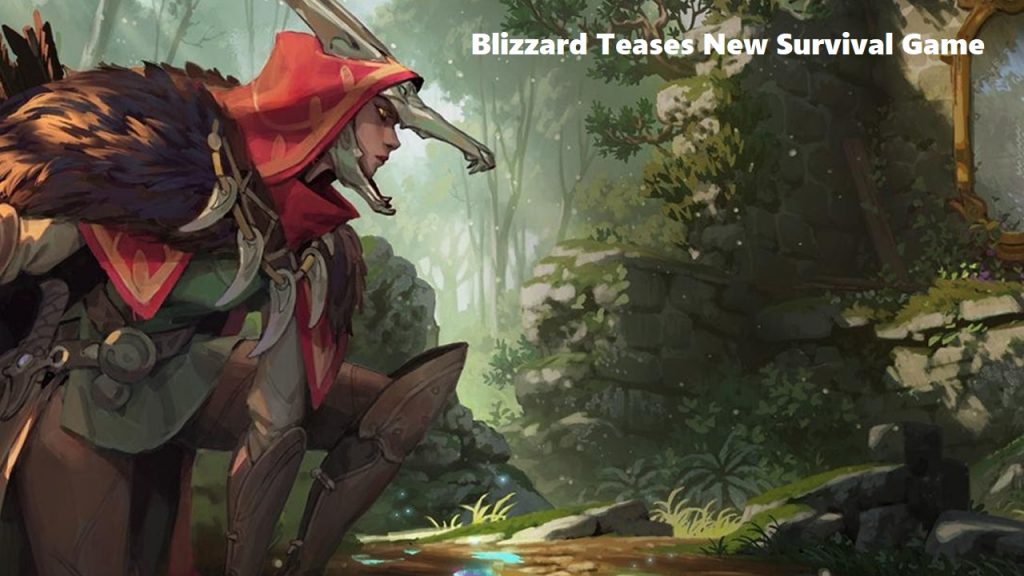 But even Hearthstone is a game set in the universe of Warcraft. And Today, Blizzard has stated that they would be making that rare step straight into a new universe by way of survival game, which is, to begin with a first for the company.

Blizzard has been trying its hands at real-time strategy, Action RPG, MMO, MOBA, FPS, and even at racing games in the past, but currently, we are yet to see the company make a survival game. Unfortunately, there is no information concerning details about the survival game at the moment, as Blizzard’s only information comes from a tweet that’s recruiting developers and designers for the title.

As a matter of fact, Blizzard also refers to the project as an “unannounced survival game,” which sounds strange even now that the company has acknowledged its existence. However, the tweet does state that the game is set in an “all-new universe,” so as to cool a Diablo or Warcraft-themed survival game would be, it seems like we would not be getting it with this interesting new title.

In the tweet, a piece of concept art of the game shows an armored hunter or ranger carrying an ax and kneeling in front of what seems to be a portal. It certainly has that “blizzard fantasy” feel to it, but there is only so little that we can glean from without additional information from the studio.

Considering the fact that Blizzard would be revealing this game as a part of a call for applicants, we would probably still have a long way off from the release, too. Blizzard is a company that historically has taken its time to develop games, so it actually could be years before the release of this survival title.

Lately, Blizzard has been all over the news mainly because of a sexual harassment and abuse scandal that has enveloped the company and prompted the departures of several high-profile individuals. Along with the scandal unfolding, Microsoft recently announced that they intend to acquire Activision Blizzard for nearly $70 billion.

The deal is not expected to be closed up until sometime in Microsoft’s 2023 fiscal year, which is expected to start in July 2022.