Ark of War over the years has been one of the best online strategy games that you can play. The game is basically a game of war, and it comes with some of the best features that would really interest you. 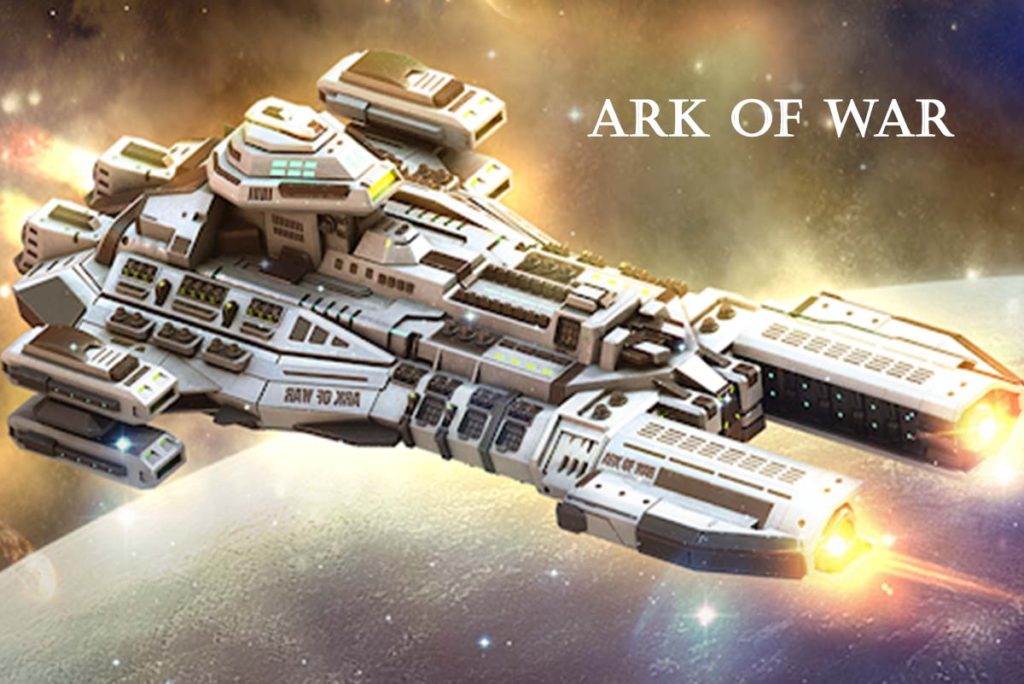 If you are a fan of space games and strategy games, then Ark of war is for you. This game would really blow your mind because the features that it comes with are truly amazing and in this article, I would be giving you more on Ark of War.

In Ark of war, everything that has to do with war is what you would get. In the game, you get to organize your fleet, send them to war, defeat the enemy or lose to the enemy depending on how powerful your fleet is. Ark of War has been over the years one of the best battle strategy games that you can get your hands on, and there are lots of online players to challenge while playing the game.

Playing the ark of war is not something that should be a problem for you. At the beginning of the game, you would be guided on what to do until you get to a point that where the game recognizes that you are going to go on your own.  So, the basic point of playing the game is pretty simple:

Earth is now becoming very populated, and the whole galaxy is transforming into a new battlefield between humans and extraterrestrial civilizations. Although it is governed by the imperial federation Government. The galaxy still remains in upheaval between several powers.

You and other alien creatures would operate your space ark on planet tekkman and you would get to create a fleet large enough to confront the imperial federation Government, battling for more living space and reconstructing the order.

The basics of playing ark of war are pretty simple, all you have to do is to follow the steps that I would be stating for you.