The recent Apple iOS Update version 14 was first released in September 2020, before the launch of the iPhone 12. New versions of Apple’s mobile operating system have been released after that. It all contains new features and bug fixes.

The newest version iOS 14.4 was released on the 26th of January. You should continue reading this article to get some basic information about what to expect from the Apple iOS Update. 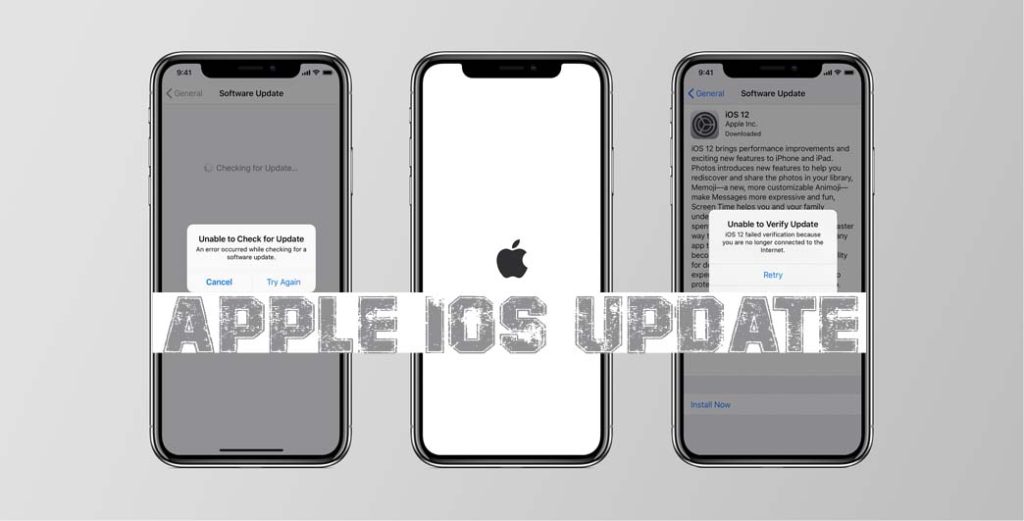 iOS 14.5 is probably going to be released later this month as the public beta version is already available right now. The newest version of iOS will include new features that make it easier for you to unlock your phone.

Even while wearing a mask as long as you also own an Apple Watch for the facial unlock. Which requires apps to request user permission before tracking data and activity.

Here’s everything we all know about iOS 14.5 so far. Including when it’ll be generally available to download, and what new features you should expect.

The latest version of the Apple iOS Update (iOS 14.5) is now available as a public beta. Meaning it can be downloaded and accessed but may contain some bugs. It is not advisable to download any beta version on the device you use regularly.

Apple doesn’t publicly announce when it will release the brand-new Apple iOS Update. Since the developer beta for iOS 14.5 became available on the 1st of February, and the public beta shortly after. Users should expect to see the final version of iOS 14.5 soon.

If you want to download the Apple iOS Update 14.5 beta version, you would have to register for Apple’s beta software Program.

To get that done:

From there you will find more instructions on how to do so.

Once you’re a part of the program, you can head to Settings, select Software Update. And once you see iOS 14.5 Public Beta, hit Download and Install.

When released and available for download, you would then get a prompt telling you to update to iOS 14.5. Otherwise, you can do the following:

Your device will get connected to Apple’s servers and prompt you to download and install the update. Follow the prompts to finish the installation. When your device reboots, it’ll be running on the Apple iOS Update 14.5.

And many other amazing features. It has already been noticed by iOS users that Apple iOS Update always have a new feature for them.