The Apple Event that has been scheduled to hold on April 20 has been confirmed. And Now this Apple Special event has would hold on Tuesday, April 20, and in this event, we would be expecting the iPad Pro models to be on the agenda. 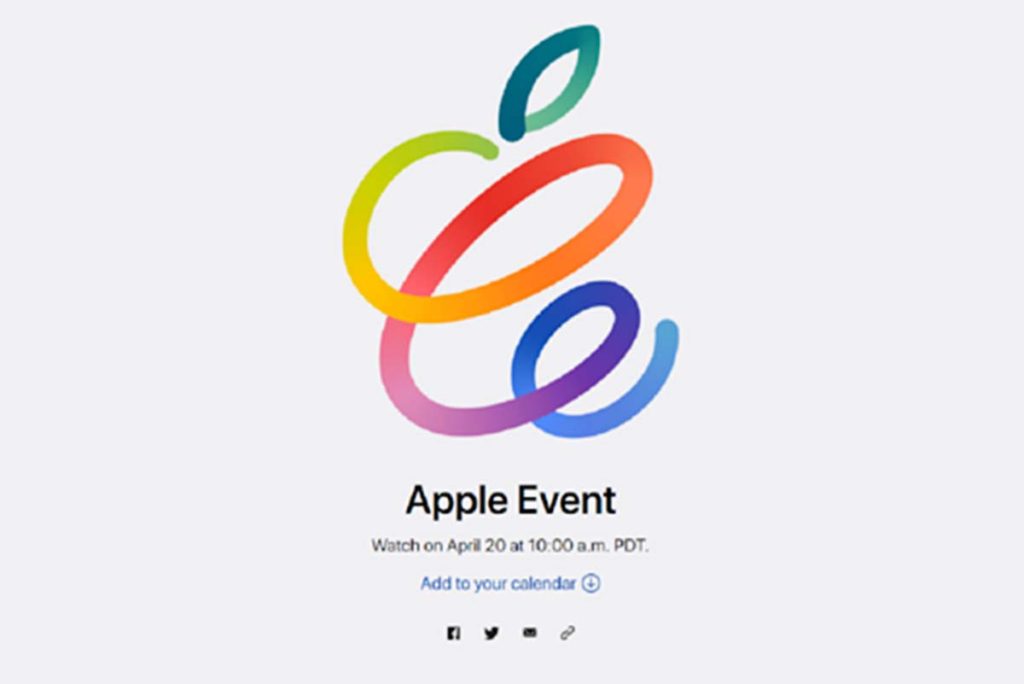 Now, the 2021 iPad Pro has been long expected to adopt the 5G connectivity for the first time in Apple’s tablets, after it was introduced in iPhone as of late last year. The event that was given the tagline “Spring Loaded” is also expected to come with its Airtags, Apple’s Long-rumored trackers.

It has been about one year ever since Apple Launched the 4th Generation. That Update was dropped in the new A12Z processor and it upgraded the storage to about 128Gb at a minimum; it also reworked the camera and baked in Apple’s LiDAR scanner camera too. And they finally included the Magic Keyboard accessory, tapping a trackpad in other to work with its iPadOS’ new cursor controls.

Now, we are expecting to see some amazing updates that placed their attention on display. Now Apple is said to switch to a mini-LED panel, at least for the larger, 12.9-inch version of the iPad Pro. The technology in the screen comes with a bump in brightness along with much better contrast.

It has not been easy, at least as stated by the supply chain. Partners of Apple in Manufacturing are said to have encountered some issues than predicted in actually making mini-LED panels that meet the Cupertino firm’s exacting standards. As a result, several suggestions demand the iPad pro 12.9 mini-LED could outstrip supplies very easily, at least to start with.

The 11-inch iPad Pro has been expected to stick with the latest LCD panel technology. The two models have been said to come with some upgrade to the processor, dropping in what has been recognized as A14Z or A14X chipset. That is said to have some amazing powers on pa with Apple’s M1, which is the first Apple Silicon SoCs to be made use of in the Mac models.

It would not be the only blurring of the line that is between the two ranges. Apple has also stated that they would be adding the Thunderbolt to the iPad Pro for the very first time, further upgrading the bandwidth compared to the USB-C that is offered by the current model.

While these two new Apple tablets might be the announcement’s headline, Apple has also tipped to come with some amazing surprises waiting in the wings. One of the possibilities is the Apple AirTags, the company’s tracking tags. As Long rumored, the Tile-rival has looked a lot more imminent with the current announcements of the Find my network, with Apple opening up its location services to third-party tracking. It includes a tracking dongle from chipolo, although that would not ship till later this year.

A new iPad mini. It’s been a lot longer ever since we have seen Apple’s smallest iPadOS tablet get refreshed, with the latest 5th generation iPad mini that was launched in 2019. Several leaks stated some changes that might take place even an iPad mini pro, although that would not be confirmed until the 20th of April.

Apple’s Event streaming would be from Apple Park in Cupertino, California, and it starts at 10 am (1 pm ET).