Android 12 now has some interesting features that would blow your mind. Currently, if you are making use of an Android 12 device, then you would encounter fewer issues with space because the new feature frees up space by hibernating apps. 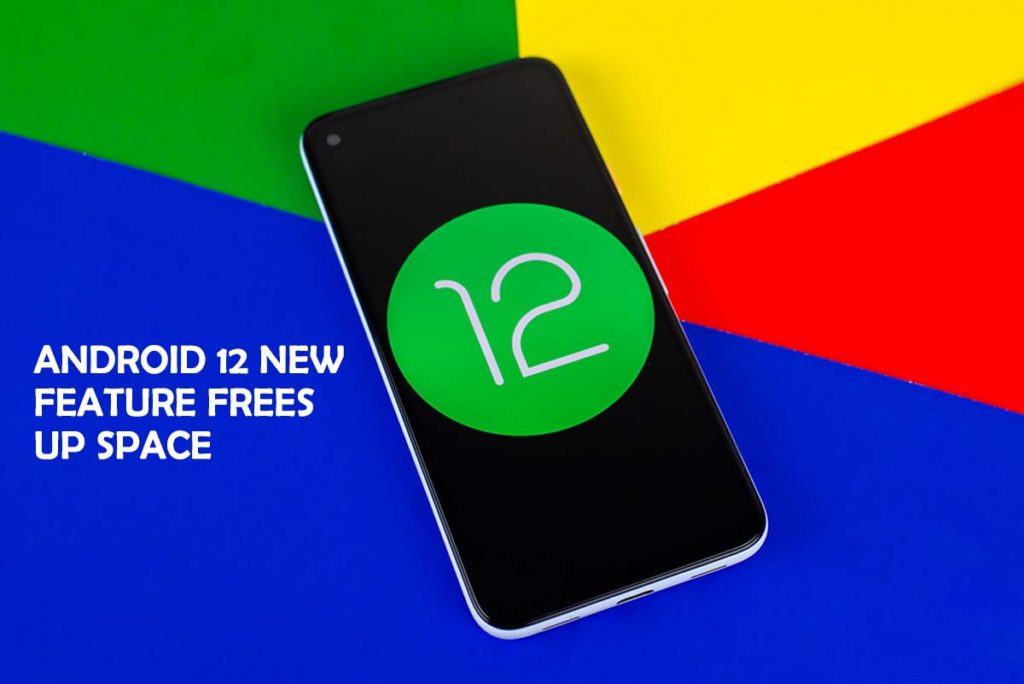 A lot of Android users have been waiting for the launch of Android 12, and currently, more details of its features have been surfacing. Among the surfacing, features is the APK teardown for Android 12 which is the App hibernation feature. The features were designed to hibernate Apps automatically in other to provide space for more applications or files.

When it comes to storage on android devices, it is not as premium on iPhone devices, but any of the methods of gaining additional storage would be welcomed. The hibernation feature of the app would automatically delete files automatically from Unused Apps. The code for the hibernation features was not made available in either of the two publicly Available Android 12 developer preview builds. However, this was discovered in a leaked build discovered by XDA Developers.

The Android 12 is now looking to expand the “unused apps” that were introduced along with the Android 11. This feature would revoke permission for unused apps automatically in addition to cleaning up all its temporary files. XDA-Developers stated that it could activate the new “unused apps” section in the “App info” page for all the applications that gets installed into the device.

You would find the unused apps page right below the settings. Apps and show apps that have not been used in a few months. The description stated that the permissions have been revoked, notifications have been stopped, and all temporary files would be deleted if the app is not in use for a few months. it does not really matter if the feature frees up enough space or not, but it would be very beneficial to all Android users making use of Low-end Smartphones.