Android 12 Has Been Released For Pixel Phones. Google is rolling out its latest Android 12 OS for its Pixel smartphones. Google announced this at its Pixel Fall Launch event which took place yesterday. The developer preview of the new Android OS was first released in February and Pixel users will now finally be able to experience the new software. 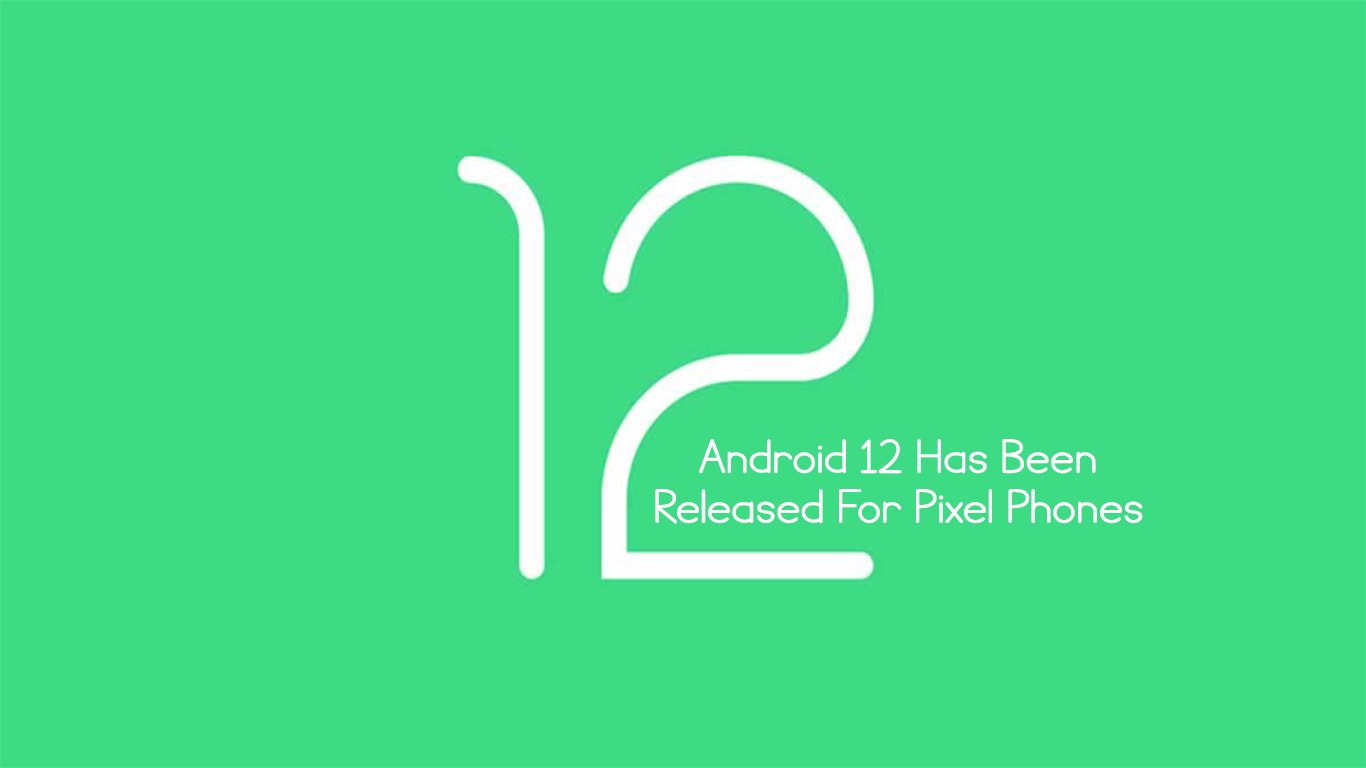 It’ll launch on the Pixel 6 and Pixel 6 Pro, as well. Android 12 will be coming later this year to Samsung Galaxy, OnePlus, Oppo, Realme, Tecno, Vivo, and Xiaomi devices.

Android 12 Has Been Released For Pixel Phones

The most noticeable feature in Android 12 is the new Material You design, which lets you go a little deeper to tweak the look of the home screen to your liking.

It’s more expressive than previous versions of Android, with tools to let you coordinate colors that can extend across app icons, pull-down menus, widgets, and more.

Speaking of widgets, many of those have been updated to match the new look, and Google shared today that by the end of October, it plans to have over a dozen new or refreshed widgets available for its first-party apps.

Some of the features in Android

There are plenty of other features in Android 12, and you can read more about them in my review of the software. Google also published a blog that goes deep on the features you’ll be able to experience.

But if you’re mainly interested in Material You, you should know that Google says it’s a “Pixel-first” feature, though it will be coming to “more device makers and phones soon.”

More Features of the Pixel Phones

It’s likely that Pixel phones will receive several more “Pixel-first” features in the future with Android 12. For the past couple of years, Google has released feature drops that make it a little sweeter to be a Pixel user.

Some of the features only work on newer Pixel phones, though, so that’s all the more reason to consider picking up the new Pixel 6 or Pixel 6 Pro. Google shared during its hardware event that these phones will get a minimum of five years of support, which is impressive.

To get the update, head to your Pixel phone’s settings app, click “System,” then find “System update” and click into it.