Amazon Prime Day 2021 could Arrive early, even earlier than we all expected. Usually, Amazon prime Day typically falls in July, but in 2020 it was taken from July to October, and a lot of people were not sure that the bug sales event would remain in October or return to the way it used to be in 2021. None of that would be occurring, as we have also heard that Amazon could be getting prepared for the prime day as early as June. 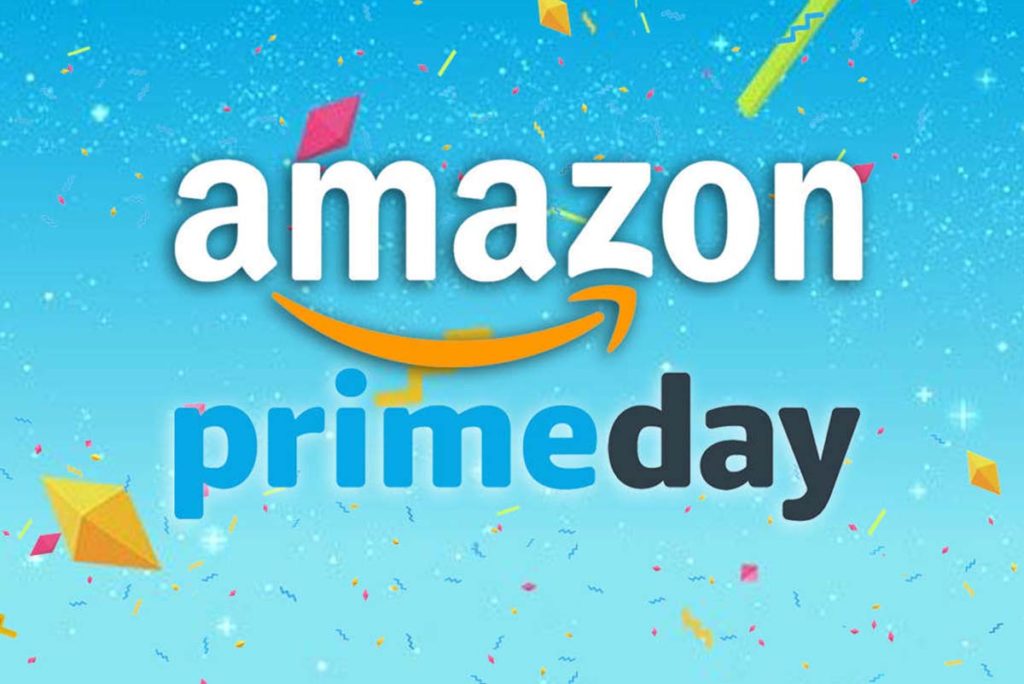 This comes from Recode, which happens to talk to a lot of Amazon employees, and learned that the two-day event could actually come in the middle or towards the end of June. This sounds like this is what Amazon is aiming for.

This is far from the official confirmation that Amazon Prime Day would definitely fall in June, but it happens to be the best indication that it could happen. Amazon usually brings out this announcement a week or two in advance, so we do not have to hear confirmation for a while.

If you have been looking forward to purchasing a Gadget for some time, be it a new smartphone, laptop, or kitchen appliance, this could be worth your patience for a little while, as Amazon Prime Day would offer you the modest price cuts on a lot of tech gadgets.