Alien Abductions Brought to Fortnite Last big Season 6 Update. If Fortnite has been your favorite game for the past few days, you should have noticed that the number of crude barriers continues to increase on the island’s big Pols. This is because it turns out, the current season’s big event would apparently involve an alien invasion. And among other things, it seems like the players would soon expect to be abducted in the game. 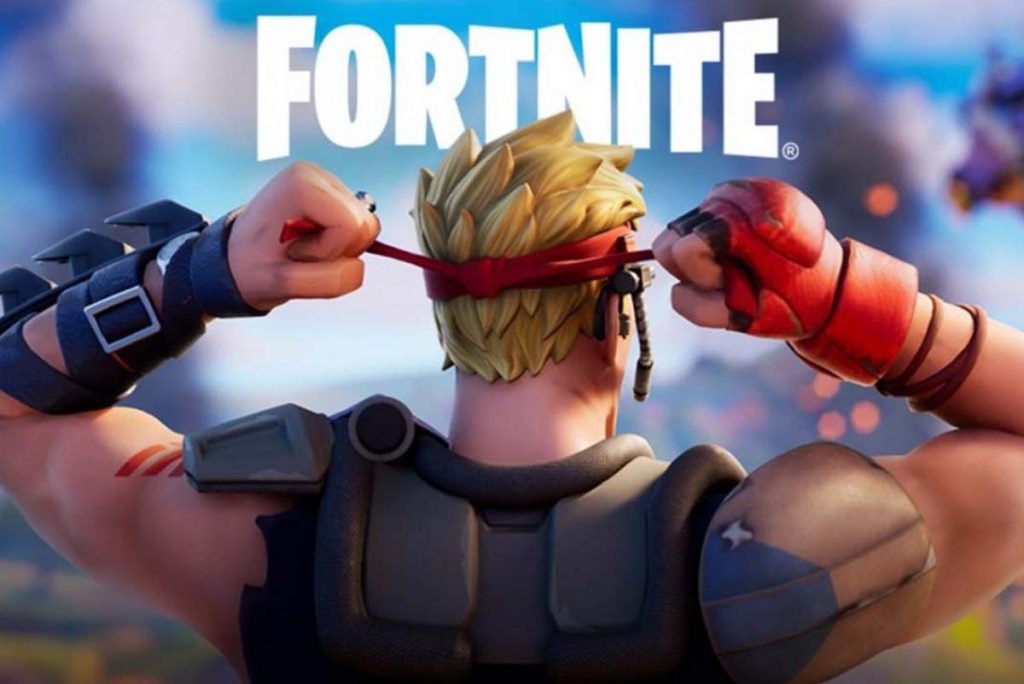 This week, Fortnite released their major 16.50 Fortnite update this week, the last major update would see in the current chapter 2 – Season 6. Just as expected, the initial changes that came with this season are small, with the most notable one being the dual pistols being brought back to the game. As well, Fortnite Creative is now offering an extra-Large island for creators.

Bigger news however seems to see aliens coming to Fortnite island. There are the foreshadowing challenges that were added in the last big update, Ones that we now know which involves things like investigating a mysterious black helicopter that crashed to the island, making use of a CB radio, placing warning signs up at new crop circles, repairing telescopes, and destroying strange TVs.

Also, animation has been leaked showing what would happen when players get abducted by aliens in the game. Lots of details about the alien invasion have been leaked by Data-miners, and it includes UFOs Appearing randomly above the island and abducted players would be taken to another part of the island with their health and shield fully restored.

At the moment, it is not clear if the alien invasion would be the big season finale or whether there is something a lot bigger heading for them. All the signs point towards aliens and UFOs being the major theme for the game’s upcoming chapter 2 – Season 7, Which has been scheduled to come in about two weeks.