Activision Blizzard Vows It Games Won’t Be Leaving PlayStation. When the news of Microsoft entering an agreement to acquire Activision Blizzard, a lot of us was stunned and shocked concerning what this acquisition would mean for players on other platforms. Specifically, we would be guessing that players on PlayStation would be wondering what this would mean for them. 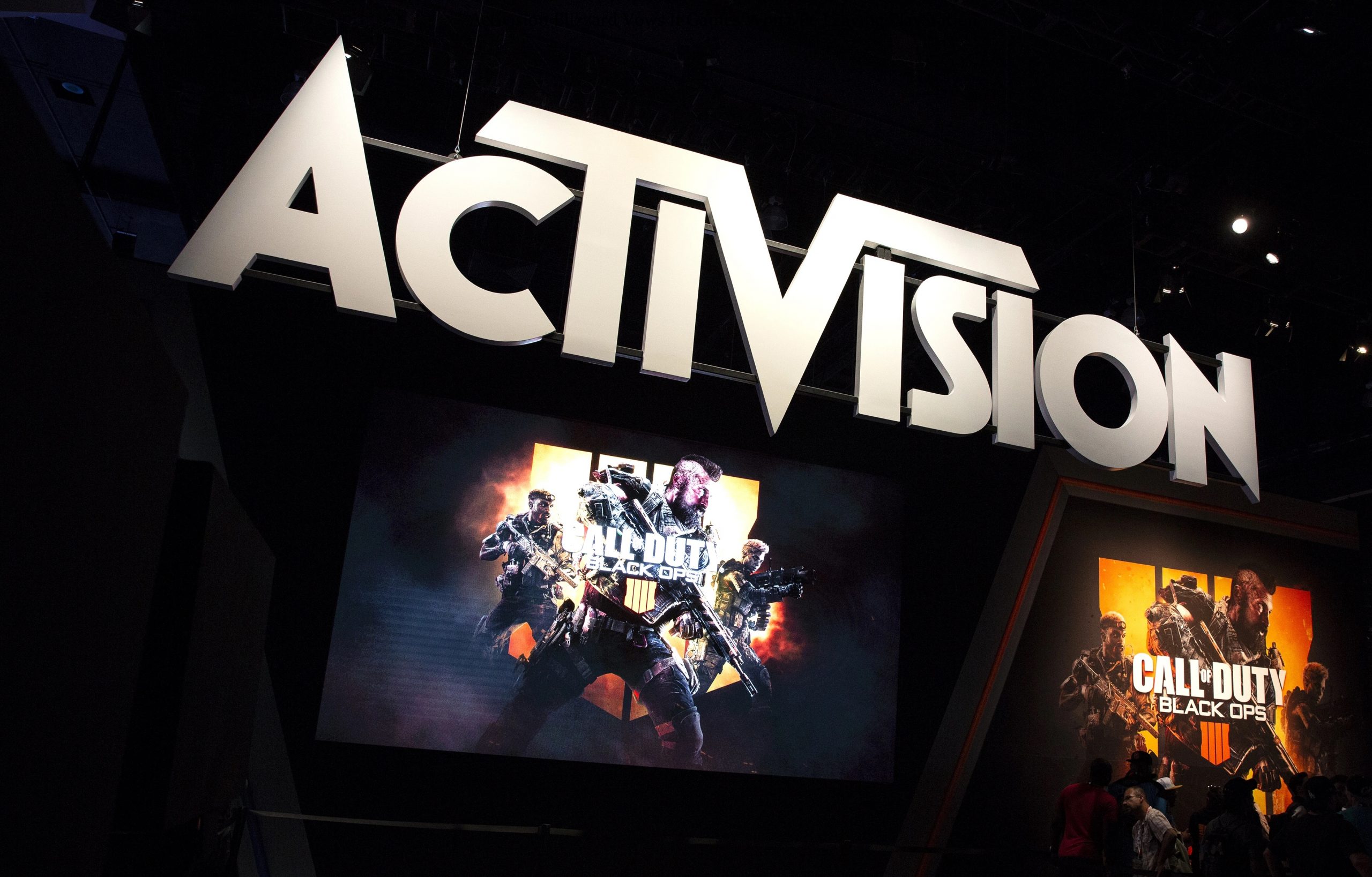 Not only for the future of Activision Blizzard Games on their platform of choice, but also what would be happening to already existing titles. While we are quite sure that we already know the answer to this question, a concrete answer has now been provided to the second one.

A question and answers session by an employee was submitted to the United States security and exchange commission (SEC), Activision Blizzard stated that they would “honor all the existing commitments” with partners after the acquisition by Microsoft has been completed. So, for instance, if Activision Blizzard has exclusivity deals lined up with Sony for the PlayStation 5/5, those commitments would still be honored even after Microsoft has taken over.

This came as shock because this was exactly the same approach Microsoft took when Bethesda was purchased and its subsidiaries in 2021. One good example of that is death loop, which was created by the Arkane Studios and published by Bethesda as a PlayStation 5 console exclusive. Even though the game was launched right after Microsoft’s purchase of Bethesda was completed, Microsoft did not break the contract that Bethesda has previously entered with Sony.

Activision Blizzard still heads on to state that its content would continue to remain on all platforms that they are on. “As with Microsoft’s acquisition of Minecraft, we have not intended to remove any content from platforms where they still exist today,” The Q&A notes. Therefore, if you are a warzone Player, and your console is a PlayStation one, then your game is safe.

Even better, it seems like Activision Blizzard would be offering support to more of those games also. “Activision Blizzard’s games is currently on tons of platforms today, and we have plans to continue support for those communities moving forward,” the company stated elsewhere in the Q&A session that all existing games would still be supported.

The major question here is whether or not Activision Blizzard games that are not bound to some kind of contract will still come to other platforms outside of Xbox and PC after Microsoft takes over. While each of the company is yet to give a solid answer to the question, we should probably assume that they would not.

Right before the acquisition of Bethesda was closed, there was some hope that at least some of the games of Bethesda game would be joining PlayStation in the near future.

Well, shortly after they acquired the company, Xbox CEO Phil Spencer stated that Bethesda games would be exclusive to “platforms where Game pass exists.” The same thing would definitely be said about Activision Blizzard games eventually, and since Sony would not allow Xbox Game Pass on the PlayStation Platform anytime soon, we understand what would probably happen.

Well, Microsoft has made its first-party games available on other platforms in the past, so it would not be unheard of for Microsoft to continue releasing select Activision Blizzard games on PlayStation consoles. Barring outright confirmation from the big M, however, we would not be getting our hopes up on that front, because that is a really great way to get disappointed.