Accessibility Features on Ratchet & Clank Rift Apart now Offers more on Gameplays. All gamers have a rather underserved stereotype of being button or key-mashing young people and that games have been designed around that. 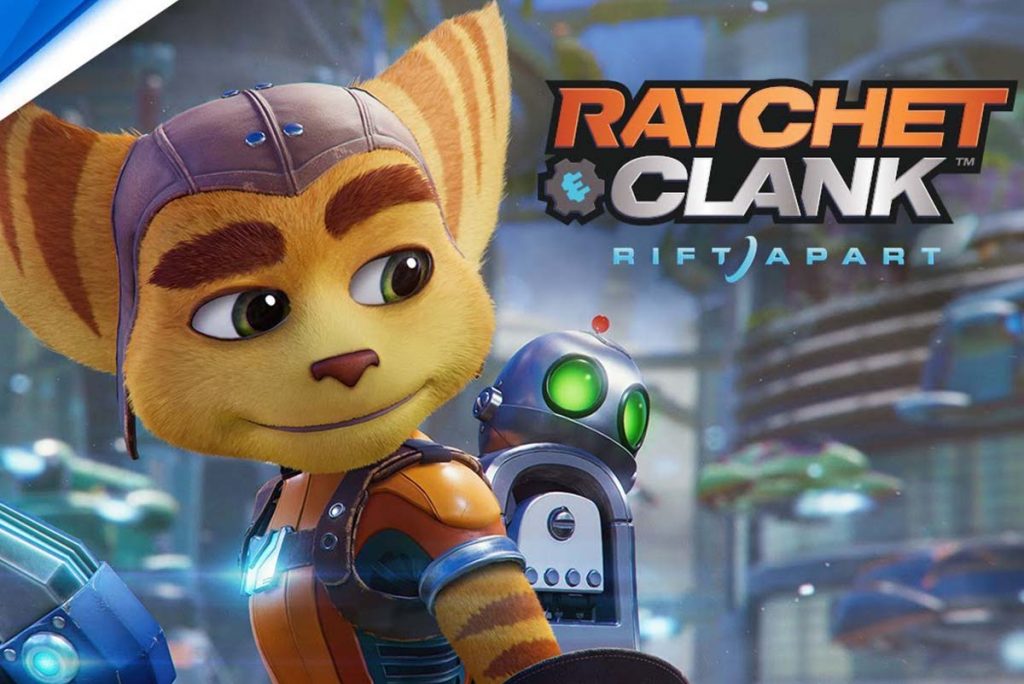 That may have been true to some point in time but the gaming industry has also learned to adapt to a more varied range of gamers that comes with more physical abilities. The Accessibility modes happen to now become a must-have especially in large titles coming from large studios and Insomniac Games ‘Ratchet & Clank Apart happens to be showing other games how to do that well.

Some games are now offering the bare minimum in accessibility, and sometimes revolving around the audio or the graphics, the latter is usually for those that possess slightly poorer eyesight. While those would definitely help some of the players, a lot more can be done in other to make games not only much better when playing but even more enjoyable for all those with physical disabilities.

And when a rather chaotic game like the next installment of Rachet and Clank offers such features, you should know that it is really going the extra mile to cater to all kinds of gamers.

A lot of the accessibility touches naturally on the way the game is played and controlled. While Experts of twitch would have no problem getting through the game, Rift Apart also offers players different types of control modes, just like the Toggle Fire mode where the weapons fire repeatedly with one click and toggle off with the other. The game also offers several difficulty levels, much more than your usual game.

There also happens to be other options to tune how the game would look but controls are even more fine-grained than the normal brightness and contrast. There are shaders that you can apply to different in-game objects, starting from interactive objects to enemies as far as even heroes.

While these features are designed directly for those that possess physical handicaps, the best thing about this feature is that it works for everyone. These settings can also make life easier for casual gamers who may not be too enthusiastic about the main gameplay but cannot resist the allure of the iconic comical duo of Ratchet and Clank.