Finally, the Zack Snyder Justice League is out and trending. The movie is all over the news of Justice League lovers. If you haven’t watched it yet, then you are missing out.

I have taken some time to bring out the Zack Snyder Justice League review. This article will better explain more about the movie, so read on. 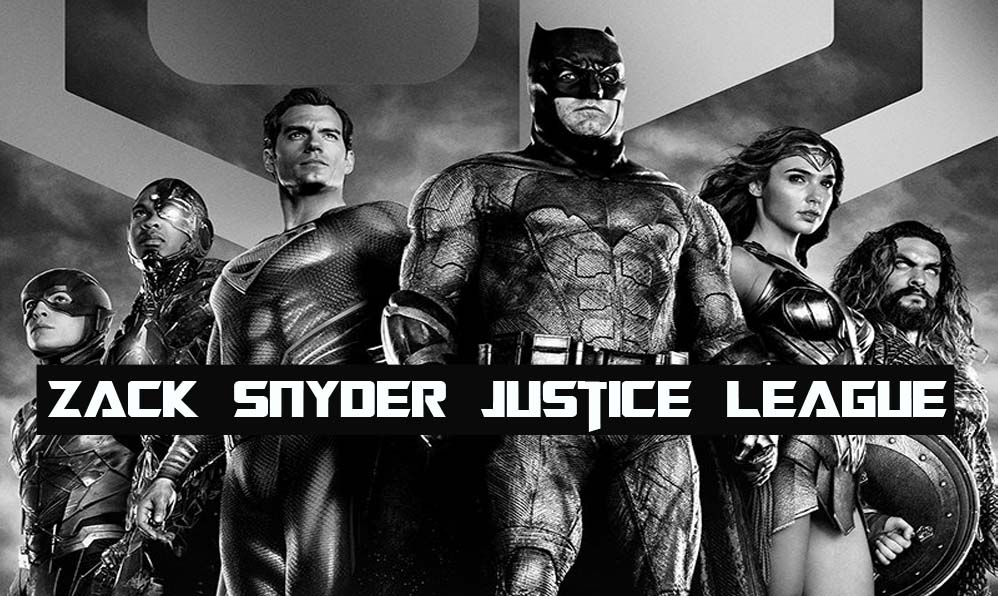 This movie feels just like the normal length for a movie that carries crowds. The movie is reportedly said to spend over $70 million beyond its original blockbuster budget.

This movie story is a bit of a superhero film legend. The director, Zack Snyder fought a lot of second-guessing by the film studio while making the movie.

At the beginning of the movie, the world was mourning Superman’s death. And humans were menaced by the intergalactically evil Steppenwolf.

Steppenwolf was after the three-mother box sent to different regions of the earth. Bruce Wayne then goes beyond to bring the Justice League together after they parted to fight this war.

Batman bringing together the Wonder woman, Flash, Cyborg, and Aqua man who teams to fight these underworld creatures.

With all the hubbub surrounding The Snyder Cut, you would be forgiven for forgetting the general plot of Justice League.

Set after Batman v Superman in which Superman dies, Batman and Wonder Woman put together a team of heroes. So as to take on Steppenwolf and his creatures’ disciples in search for the three Mother Boxes.

The Zack Snyder Justice League Cut will bring out all backstories of the superheroes characters, including recruit Cyborg, so everything makes sense.

“Zack Snyder’s Justice League” is divided into six parts which represent the six Justice League members. And a long epilogue contained enough teased storylines and both new and familiar faces such as Deathstroke, The Martian Manhunter, Lex Luthor, and The Joker.

The film seems to want more of everything except the quality that it most needs but can’t fully comprehend. Yes, I’m back to hope. The movie is laced with the notion.

The first assault on Earth was stopped by a “Return of the King”-style union of humans, gods, Amazons, and Atlanteans.

So, we know that teamwork is the only way to make the dream work, as it were. And the heroes figure out that the chaos only began when Superman died.

His resurrection is the best plan of action not just because of his power but because of the hope he represents.