What is YouTube watch later? YouTube watch later is a feature on the YouTube platform. and this feature is very unique and interesting. If you want to know more about this feature you will need to continue reading and I promise you won’t regret getting to know about it. This feature is not a hidden feature on the platform. Therefore it just might be that you have come across this feature before but it’s just that you don’t know what it is. Luckily for you, you are reading this piece at this very moment and it promises to be very interesting. 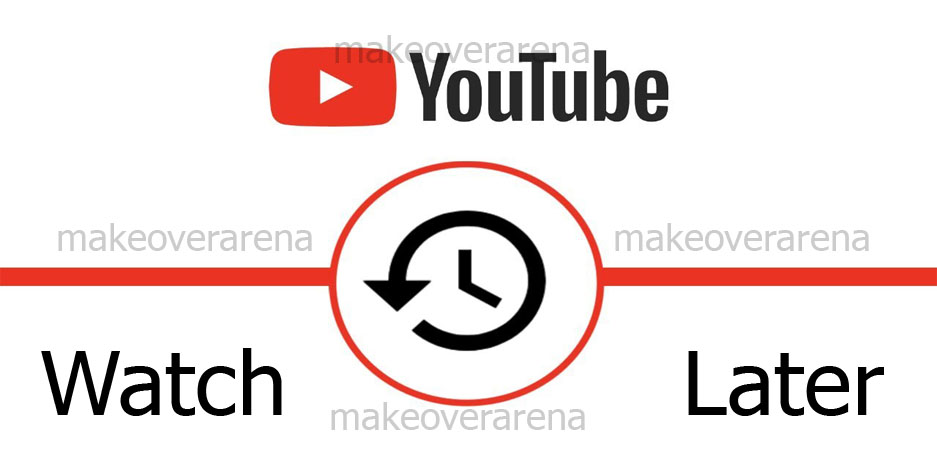 Now enough of the dilly-dallying, what is YouTube watch later? Normally when browsing through the YouTube platform you always come across videos that you don’t want to watch at the moment but would really love to watch them at a later time maybe in the near future. Now the question here is what do you do if you ever find yourself in such a situation? This is where the YouTube watch later feature comes in. and just as the name implies, this feature helps users save videos on the platform to watch later.

As a YouTube user, you can see this feature as a designated playlist, a special place where you get to save videos for future references. The watch later feature is more like the playlist feature. One of the few differences is that it is easier to add a video to watch later than to add a video to a playlist. You can add a video to the watch later folder without even opening the video or going to the video page. Many YouTube users already have a watch later list on the platform because they know how to go about it. If on the other hand, you don’t know how to do this, in a bit I will be guiding you on how o add and remove videos from this list.

To remove a video;

On this page, you will find all the videos you have saved to it. And can randomly select a video to watch. This action will however open only the video page and play that specific video.