Of course, gamers all over the world are all waiting in anticipation of the launch of the Xbox series x which will be hitting the shelves later this year, November to be precise. But let me ask you a question? Have you heard of the Xbox series s? The Xbox series S, well, one can say is a direct competitor to the Xbox series x. and just in case you have noticed, they are both from the same house. Wow, not every day we see consoles from the same manufacturer (Microsoft) competing against each other in the gaming consoles market. But while gamers may see them as competitors, Microsoft does not. 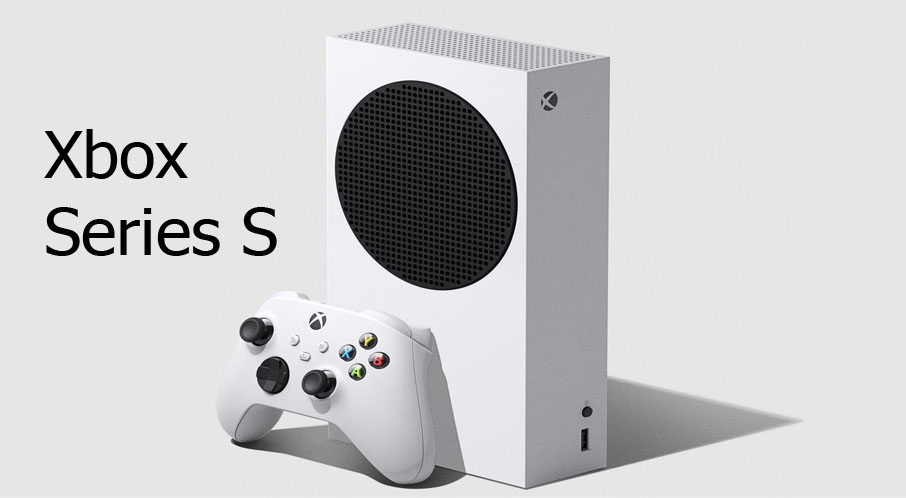 What is the Xbox series s? The Xbox series s as you should have known by now is a home video gaming console developed by Microsoft. This gaming console is scheduled to be released on the 10th of November, 2020. This console is one of the fourth generations of the Xbox console family. There have been rumors about the release of this console way back in early 2019. The Xbox series was rumored to be one of the low-end models of two consoles that were o be released by Microsoft the following year 2020.

The Xbox series x as expected has been making all the waves on the internet. Of course, it was seen as a direct competitor to the PlayStation 5 console. However, what gamers were failing to acknowledge was the Xbox series s. this gaming console developed and manufactured by Microsoft is an all-digital next-gen console. The console is designed or viewed as a cheaper alternative to the Xbox series x console. Now while many users may be opting for the Xbox series x, it just might be that the series s is what would really suit them. But the thing is that you won’t know until you try. In the remaining course of this article, I will be helping with a guide on the various specifications of the Xbox series s console to help you decide which of the machines would be best for you.

In terms of design, both consoles look nothing alike. While this may come as a shock to many, Microsoft seems to know what they are doing here. The Xbox series s is more like the Xbox one s in terms of design. While the Xbox series x on the other hand is more like a giant and it is also designed to stand vertically. The Xbox series s has a grille on top when in a horizontal state or position. The grille has a black color while the console on its own is white in color. And when stood it’s looking like a loudspeaker.

In terms of processing and graphics. The Xbox series x may be way better, but the Xbox series on the other hand is still no pushover. This console is powered by a custom Zen 2 8 core processor and will run at 3.6GHz (3.4 GHz with multi-threading). In terms of graphics processing the series s will have 4 TFLOPS (20CUs at 1.565GHz) of RDNA 2 graphics. In terms of RAM size, the flagship console will have 16GB of GDDR6 RAM, on the other hand, the stablemate will have a 10 GB RAM. The series s will support ray tracing just like the series X. But while the series x will be able to run games in a full 4k resolution, the series s will only be able to do so but in a lower 1440p. the series will also support shading and refresh rates.

In terms of storage, the series s just like the series x will carry an SSD for faster loading times. The series s will have a 512 GB SSD. And it will also provide the same faster loading times and other features as the series x. But with the size of games available these days, one has to be worried. In terms of the storage space, gamers are given a lifeline as the console will support a 1TB expansion card that will be available separately. The console also will support external USB 3.0 drives and higher.

The Xbox series s will accommodate all Xbox games. The only exception here is the games that require Kinect. In terms of accessories. All Xbox one controllers, first and third party accessories, and headsets will work with the series s console. Another addition is the Microsoft games library subscription service, Xbox game pass, and EA play.