This article contains the major information about the Xbox Game Pass Ultimate. It was announced during the year 2019, and it is Microsoft’s latest evolution of its popular service. 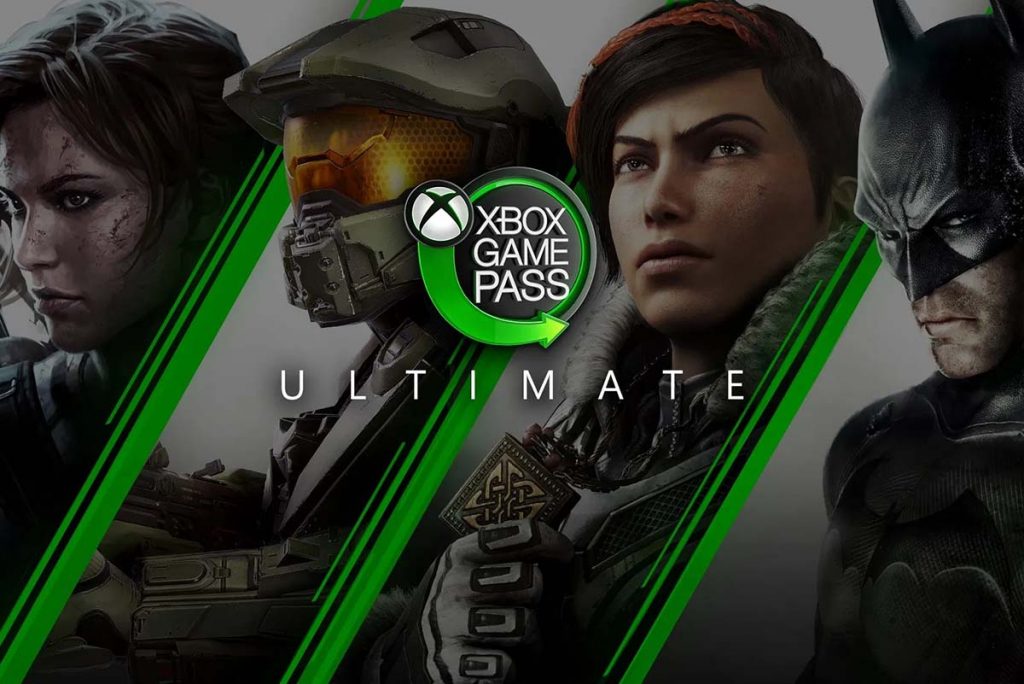 As one of the major requests from subscribers, this is a single program to combine subscriptions for Game Pass and Xbox Live Gold.

If you are an Xbox gamer, then you shouldn’t miss this. Read on this article to learn about the Xbox Game Pass Ultimate.

If a Game Pass title supports Xbox Play Anywhere, you can get access to play games on your PC as well as part of your subscription if you don’t have a Game Pass Ultimate.

The PC Game Pass subscription offers its own list of playable games. And some of which crossover with the console program on account of Xbox Play Anywhere.

What is Xbox Pass Ultimate?

The Xbox Game Pass Ultimate is a subscription service that offers access to a massive library of games covering both Xbox One and other titles.

This service provides users with a number of features. There is access to online multiplayer in any Xbox One game. Other than that, Gol doffers user four free games each month, two Xbox One titles, and two older games from Xbox and Xbox 360.

Gold subscription users also get an exclusive discount each week on games from the Microsoft store. Also, access to other additional discounts all under one easy-to-manage subscription.

The Xbox Game Pass Ultimate is currently priced in the U.S. for $14.99 monthly. But another regional price may change.

The default price for this service is not $1. But as a special bonus, every new subscriber can register and get their first month for just $1.

This service is currently available. After early access for Xbox Insiders, Microsoft finally started letting anyone register from the 9th of June, 2019.