Windows 95 would lose some of its icons after the Next Windows 10 Update takes place. Some of the features that Windows 10 possess have been around for quite some time now, and some features still possess some icons ever since windows 95. 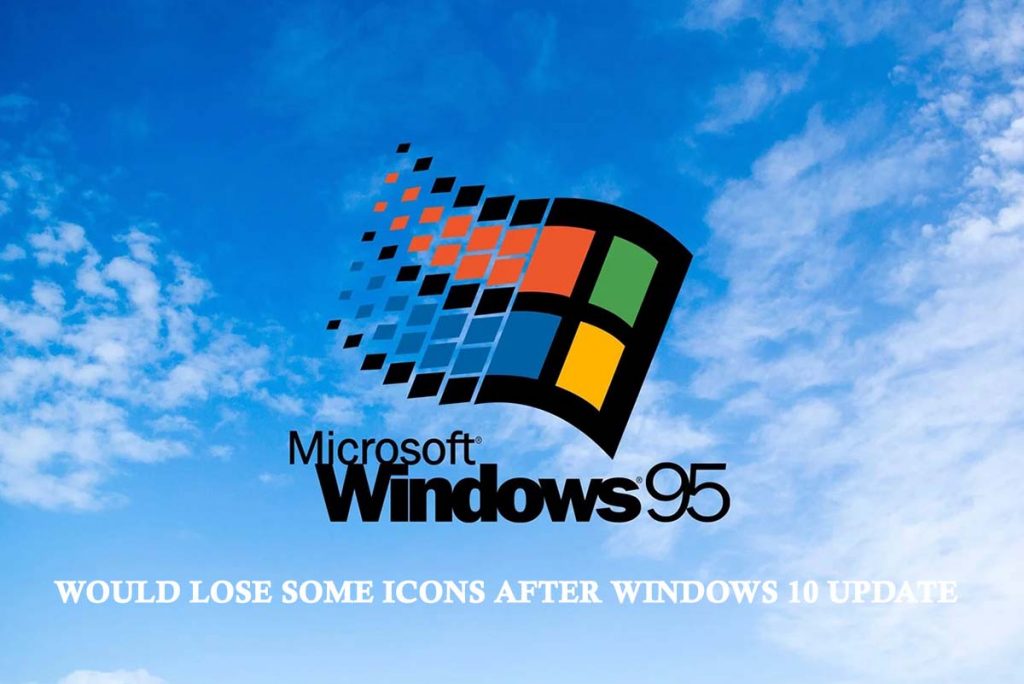 Microsoft is now ready to eliminate project Valley in the latter part of the year in other to come up with some significant visual changes to the modern version of windows. Now, Microsoft is now offering their folks in the insider program an early glance at the upcoming changes to be made.

Window 95 Would Lose Some Icons After Windows 10 Update

The Project Sun Valley interface refresh project has been reported to launch to the windows 10 masses in either October or November. The indications are that the update would reach the release to manufacturer status in June. While we are just months away from the official launch, a look at the latest icons for features that have been available since Windows 95 have been seen in the image above, with several icons coming from the preview that is built on the left and icons from the production build seen on the right.

Icons for available for certain folders that are inside the Shell32.DLL have been available ever since the Windows 95 days have been updated. Updates that are notable include the icons for hibernation mode, globe, networking, floppy disks, and others. Project Sun Valley is to update the visuals that are inside of Windows 10 and help improve the overall design consistency.

Interestingly, some icons have not to be changed. One of the examples is that the old icon carries over for the WinDirStat, which is, for all those unfamiliar, that is used for the disk usage statistics and the cleanup in several versions of Windows 10. The icons that are being updates are changing to the Fluent design that is rounded corners, a dark mode experience, and other latest improvements and new features.

Icons available for other folders that are important include this PC, Recycle Bin, Documents, and others, which have been modified in the preview builds. Other windows 10 users might find other changes that include the floating design made for the jump list menu on the taskbar, Start Menu, flyouts, and action center.