Why Xiaomi Phones Are so Cheap? Xiaomi happens to be one of the world’s largest smartphones makers currently. As a matter of fact, as stated by Canalys, the company has passed Apple to become number 2 in the world’s best smartphone maker in Q2 2021, with a market share of around 17%. Only Samsung now stands ahead of Xiaomi, with around 19% of the market. 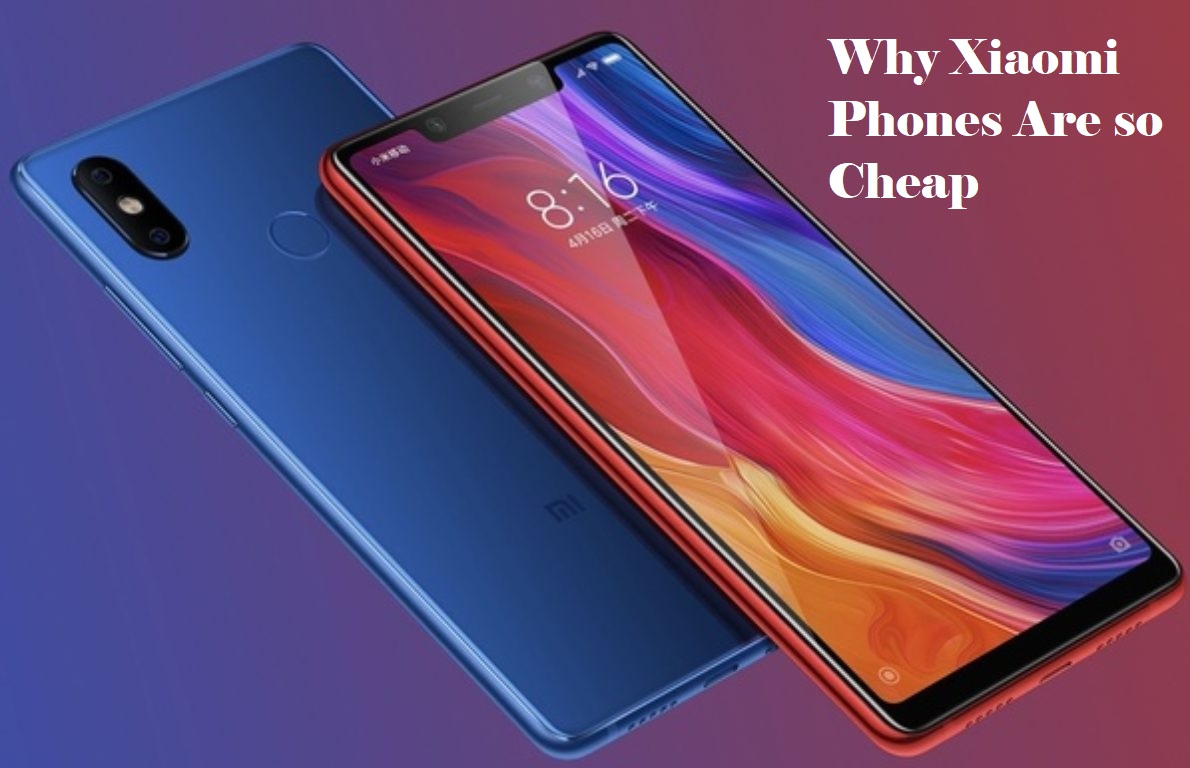 To add to this overall market share, Xiaomi now carries the world Guinness record for most of the smartphones that have been sold by a company that has been available for a 24-hour period. At the annual “Mi Fan Fest” held by the company in 2015, it sold up to 2.12 million phones.

The popularity of Xiaomi stems from a lot of factors, not the least of which it remains similar to apple. As a matter of fact, phones and tablets have been criticized to be clones of Apple’s products.

The similarity of Xiaomi to apple only covers half the equation. The company still offers hardware as strong as an apple at a substantially lower price point, making a lot of people wonder how they do it.

Why Xiaomi Phones Are So Cheap

Other interesting factors that might actually contribute to the low price of Xiaomi phones are the company’s privacy or alleged lack thereof. As stated by Forbes, the web browser that actually ships with Xiaomi devices records all of a user’s online browsing activity, even when you make use of it in “incognito” mode. The company also happens to be collecting glimpses of the personal lives of its customers.

Xiaomi is among the top four makers of smartphones in the world by market share, behind Apple, Samsung, and Huawei,” writes Forbes’ Thomas Brewster. “Xiaomi’s major sell is a cheap device that possesses a lot of the same qualities as smartphones that are higher end. But for most customers, that low cost would come at a huge price, and it is their privacy.”

Ultimately, the thing with Xiaomi cheap phones is that you would actually get the worth you paid for.