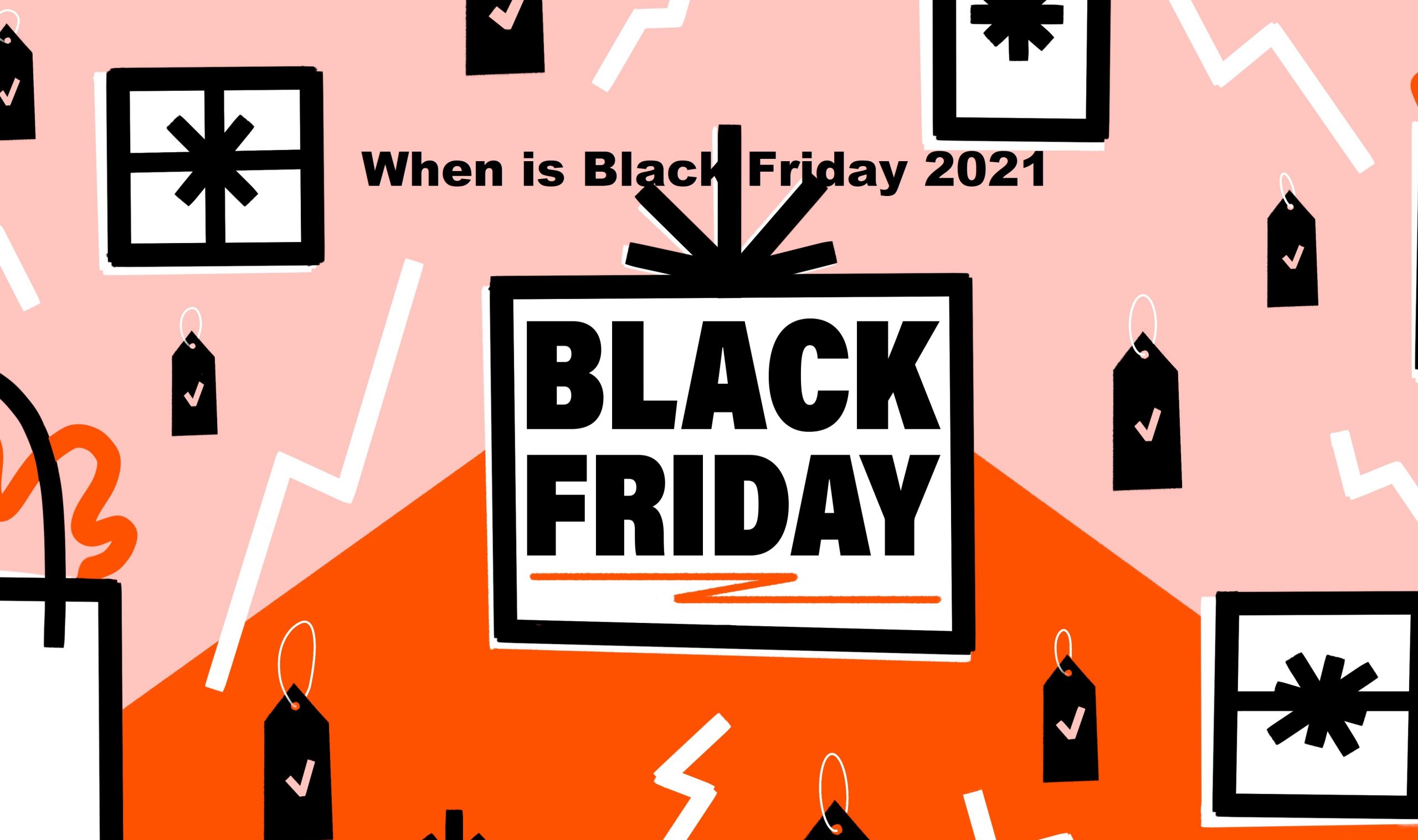 Although, it differs based on different platforms buy it all falls within a range and if the same month which is November. So, I hope you’ve been gathering enough for one of the biggest online sales events as there are lots of amazing things to buy.

Online sales platforms like Amazon opens their black Friday much more earlier than others bringing in great deals than ever before. Lots of price being slashed; some even cut down to 95% but on limited supply, first come – first serve.

You need to be early for such packages. Platforms like Jumia, on their black Friday, offer such packages and sometimes host events like treasure hunts where very cheap packages are hidden for you to find.

Actually, black Friday has an official date for this year 2021 but it varies every year. The only fact is that it stays on the same week; that does not change. As we all know, it’s always the Friday after the amazing Thanksgiving.

The official black Friday date for this year is November 26, 2021. Although, some retailers offer theirs earlier than this so you have to be on the lookout.

Last year 2020 was quite different as most online retailers offers their black Friday deals earlier than the official date due to the pandemic that occurred to avoid delays in shipping and for customers to have a better shopping experience.

This year, it’s likely that might happen again to avoid such issues from occurring. Since retailers have their different dates, it always falls in this range, Fri, 5 Nov 2021 – Mon, 29 Nov 2021. So, I suggest you check your favorite online retailer for their specific black Friday date.

What Black Friday Deals can I Shop for Now

Due to the Corina virus pandemic that occurred last year, the Black Friday deals were offered earlier for a better shoo experience. As a matter of fact, lots of online retailers were seen offering the Black Friday deals as most people as there was no free movement during the pandemic. So, most local shops had to come online and sell their products bringing to your doorstep safe and sound.

To avoid shipping delays this year because there would be massive shopping online, I believe most retailers would start the trend of launching Black Friday early. Funny to say, but amazon launches their early October bringing in its remarkable deals and awesome price slash. Walmart too has launched their preview deals displaying PC, home appliances, and all that.

How Did Black Friday begin

Don’t be surprised, the black Friday didn’t just come out of the blue; something happened. It started right in America. Due to the usual Thursday’s Thanksgiving holiday, Friday was also made a holiday too but was not official.

As many workers were made to stay home on that day, local shops drops their prices to draw attention to potential customers. Based on this trend, online retailers took it up, and there it all began. Between 2010 – 2014, it began to spread and 2014 was a major hit.