There is yet a new Whatsapp Web Update for users who access Whatsapp on their computer. Whatsapp is making available to desktop users voice and video calling feature.

This social media ben used by thousands of people is set to improve its computer features. To match both its Facebook Messenger counterpart, as well as rivals from Apple Facetime and Microsoft Skype.

If you are a computer Whatsapp user, then read more on this Whatsapp Web Update so you don’t get left out. 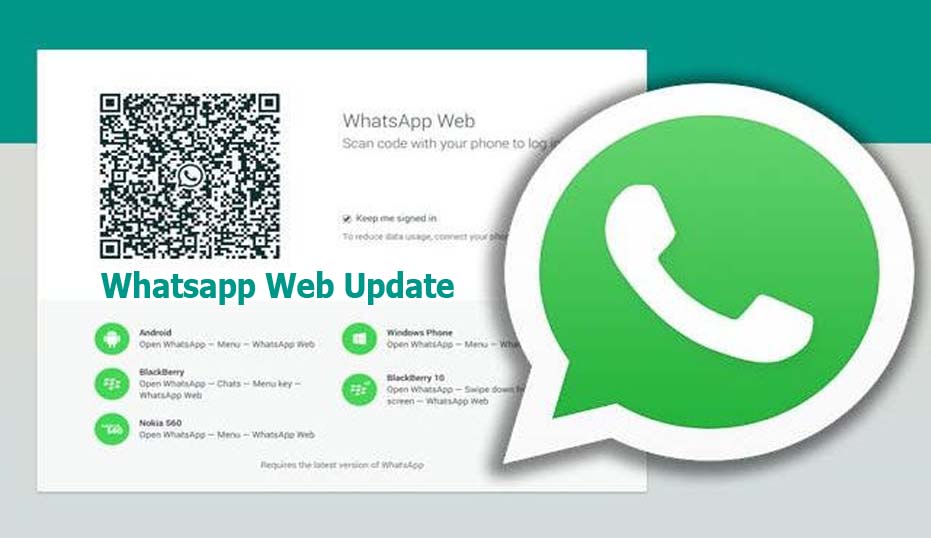 This change is been made due to growth in usage of the voice and video calling feature over the years. Video and Voice calling became the only option after Covid-19 struck the face of the earth.

To get the Whatsapp Web Update, you will have to download the Whatsapp app on your device. And ensure you are running on either Windows 10 64-bit version 1903 upward, or MacOS 10.13 upward.

Another requirement is for your device to be connected to a working internet. The Whatsapp account must first be connected to the internet to let this process successful.

This new feature is optimized for use in either portrait and landscape modes. It also accesses picture-in-picture mode so that users can checks on their calls while on other activities.

There is also a computer benefit of using a bigger screen as a large canvas to view who you calling while keeping your hands free.

Conversations are secured as end-to-end encryption is available on calls using the computer platform. The voice and video calling will be available first in a one-to-one call. But it will expand to group access in the future.

Voice and video calls were often used to view friends and families face after the pandemic incidence.

And the update was set to occur after Whatsapp has gotten a record of over 1.4 billion user access to this service.

This feature was first not accessible on the computer. But now users can get to access it on their computer just like the way Skype can be used on PCs.