So what’s this news about WhatsApp new page-style business directory? Well according to THEVERGE, WhatsApp is piloting a new business directory in São Paulo, Brazil that lets users find local shops and services with a presence on the app, the service’s head Will Cathcart has announced. 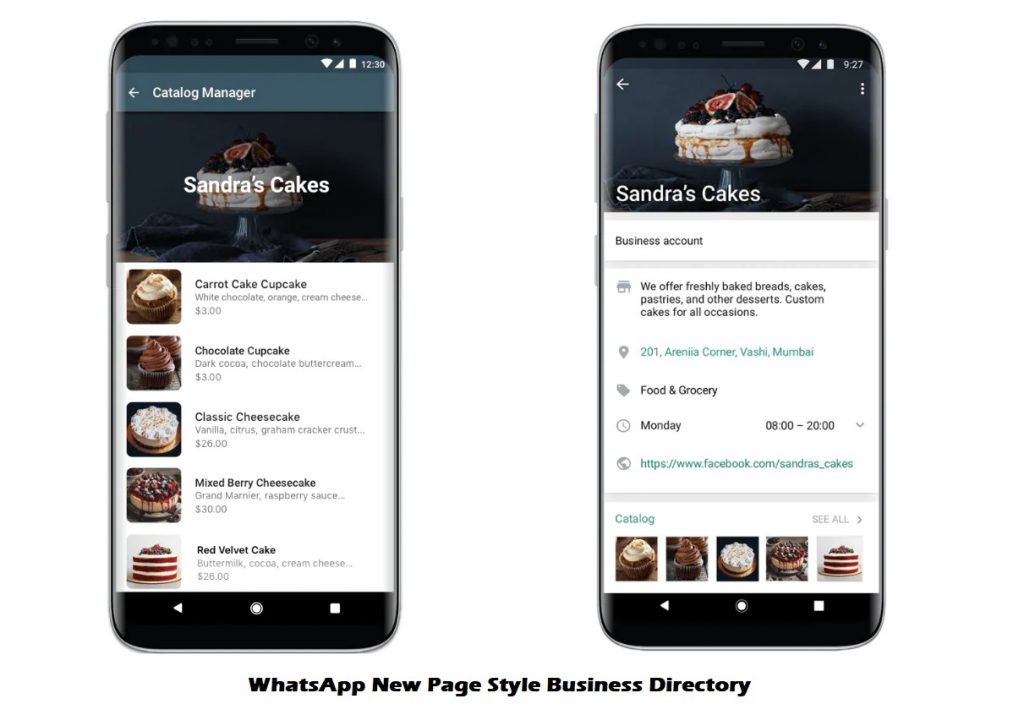 Screenshots show how WhatsApp will show businesses sorted by categories like “grocery store” and “restaurant,” before letting users chat directly with them. Reuters reports that the test will include thousands of businesses in the city.

As of last October, WhatsApp reported that over 175 million people globally used the service to message a WhatsApp business account every day.

WhatsApp has offered a standalone app for small businesses since 2018, and since then has added features like support for product catalogs and shopping carts.

But this e-commerce push created problems for WhatsApp earlier this year when it updated its privacy policy. The changes were widely interpreted as giving WhatsApp the ability to share data from people’s personal chats with Facebook, when in fact the changes only applied to chats with businesses.

This is said to see data stored on Facebook servers. The new policy generated an outcry, with WhatsApp competitors Telegram and Signal reporting a surge in new users in response.

Cathcart said WhatsApp is not logging users’ location or which businesses they browse when using the new directory feature.

As well as its app for small businesses, WhatsApp also offers a WhatsApp Business API to connect larger businesses with customers. It’s notable for being one of the few ways WhatsApp is monetized directly since it currently doesn’t show ads like Facebook and Instagram.

Although WhatsApp reportedly backed down from its immediate plans to show in-app ads last year, Facebook’s vice president of business messaging Matt Idema told Reuters that “over the long term” he expects ads to be part of WhatsApp’s business model “in some form or another.”

Although the pilot is limited to one city in Brazil, for now, Idema said that India and Indonesia were among the candidates for expansion in the future. You can search for more details here.