Splunk Inc. is an American public multinational corporation based in San Francisco, California, that produces software for searching, monitoring, and analyzing machine-generated big data via a Web-style interface. It captures, indexes, and correlates real-time data in a searchable repository from which it can generate graphs, reports, alerts, dashboards, and visualizations. 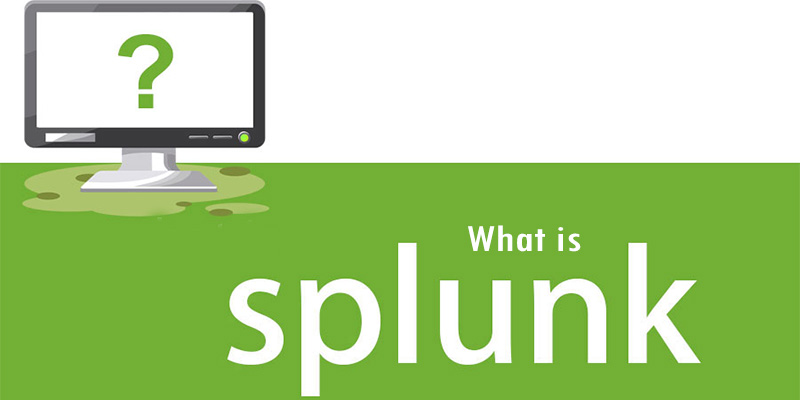 It makes machine data accessible across an organization by identifying data patterns, providing metrics, diagnosing problems, and providing intelligence for business operations. Splunk is a horizontal technology used for application management, security, and compliance, as well as business and web analysis.

Splunk’s core offering collects and analyzes high volumes of machine-generated data. It uses a standard API to connect directly to applications and devices. It was developed in response to the demand for comprehensible and actionable data reporting for executives outside a company’s IT department

In 2016, Google announced its cloud platform will integrate with Splunk to expand in areas like IT operations, security, and compliance. The company also announced additional machine learning capabilities for several of its major product offerings, which are installed on top of the platform.

In 2020, the platform announced that the Cloud is available on the Google Cloud Platform and launched an initiative with Amazon Web Services to help customers migrate on-premises Splunk workloads to Splunk Cloud on the AWS cloud.

More About Splunk Stocks and Products

In 2019, Splunk announced new capabilities to its platform including the general availability of Data Fabric Search and Data Stream Processor. Data Fabric Search streamlines data analytics by combining insights from datasets across different data stores, including those that aren’t Splunk-based, into a single view.

Data Stream Processor is a real-time processing product that collects data from various sources to provide insight and then distributes results to the platform or other destinations. Splunk also rolled out the platform Connected Experiences, which extends its data processing and analytics capabilities to augmented reality (AR), mobile devices, and mobile applications.

In 2019, Splunk introduced its latest application performance monitoring (APM) platform, SignalFx Microservices APM, that pairs “no-sample’ monitoring and analysis features with Omnition’s full-fidelity tracing capabilities. The platform also announced that a capability called Kubernetes Navigator would be available through their product, SignalFx Infrastructure Monitoring. As of late 2019, the platform had over 15,000 customers. With total equity of Increase US$ 2.0 billion, the platform stock price is on the up.