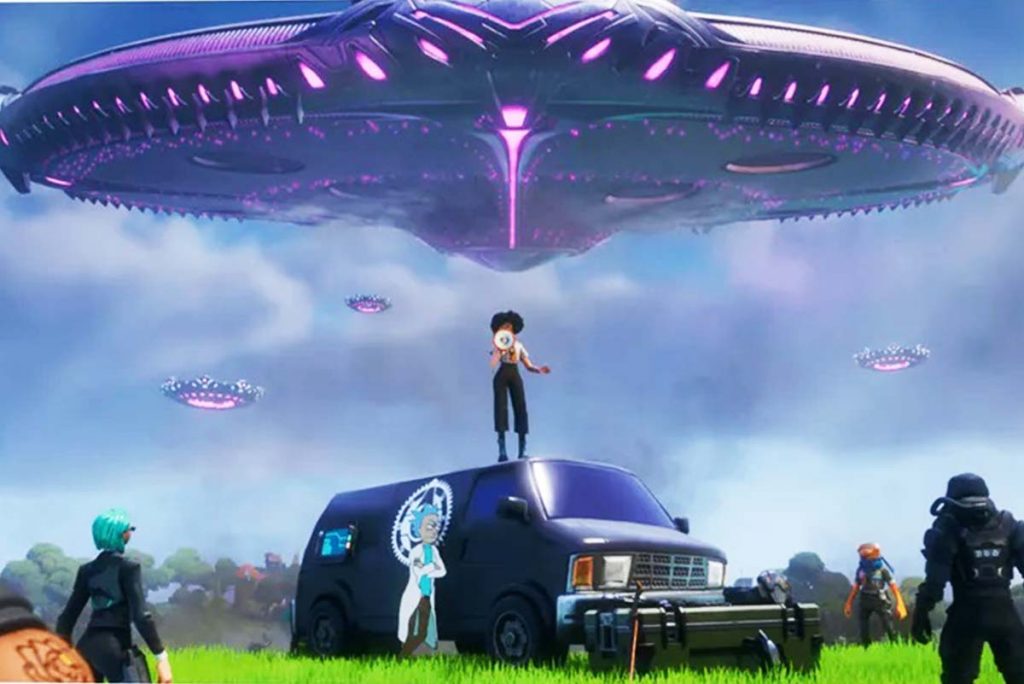 Fortnite season 6 was introduced to a lot of interesting new features and gameplay with the incredible name Primal. In primal, players get to interact with animals roaming freely on the island. And for some point, you even get to tame them, kill them so they don’t kill you, or use them to aid in your gameplay. Aside from that, Fortnite also included crafting weapons with parts and animal skins found on the island and more.

What is New on Fortnite Season 7

There are lots of interesting news things in Fortnite season 7, starting with the arrival of aliens on the island and the amazing new weapons and characters. Fortnite season 7 kicked off on the “8th of June 2021” with the theme “invasion” which explains the entire alien coming to the island thing.

When the aliens came to the island, they came with some interesting things offering more amazing gameplay to players. It started off with the map, from aliens roaming the island to Alien’s organisms on the island, and more.

When the aliens came to the island, the first thing they did as revealed in Fortnite season 7 trailers was that they reaped the spire right from the ground and blew it up. After this was done, what was left was purple alien residue.

Some interesting new Maps have been further updated with some numbers of locations and changes when season 7 arrived. Now, the Fortnite map basically reflects the theme of invasion which is seen in lots of new locations. The two major added locations include:

You would also find some things that are familiar with the previous locations on the map, but there are some interesting news alien things, on the island that comes with the alien.

The aliens coming to the island brought a lot of weapons and amazing tech. now, with the weapons, you can blast your opponent to ash and do more. Players in the game can build their own weapons, or just steal awesome weapons right from under the nose of the aliens.

Season 7 also brought some amazing weapons that come with different rarities, but it can be very devastating in the hands of every skilled player. They come from IO, the imagined order Jonesy has been working on to fight the aliens.

Mythic Pulse Rifle possesses an extra powerful version of the pulse Rifle that you would find anywhere. It is fully automatic when it is not aiming down to your sight, and possesses a much slower pace of fire when aimed at the opponent. The weapons Stat includes:

This Mythic Pulse Rifle has now held Doctor Slone, the new IO character that is leading the charge against all the alien invaders. She is hiding in the Corny complex. Just find the red barn on the farm, look for the circular metal door on the floor of the barn.

This alien gun fires a continuous beam of energy. The stat of the weapon depends on what rarity you receive. The short version is simply that you would have a magazine size of 100,000, shooting 15 shots or energy per second, and dealing somewhere that is around 9 and 11 points of damage each.

You would find the IO weapons in several various loot chests, or potentially a cosmic chest.