Western Union is one of the most common payment services that we know and this article will tell you all there is to know about it. The Western Union Company is an American worldwide financial service and communications company. Western Union helps to move money across borders for families businesses and communities. With the Western Union payment services, you can both send money and receive money from almost anywhere in the world. Western Union is one of the largest payment platforms in the world today and it has numerous agent locations all around the globe which makes it easy for its customers to access the services they offer. 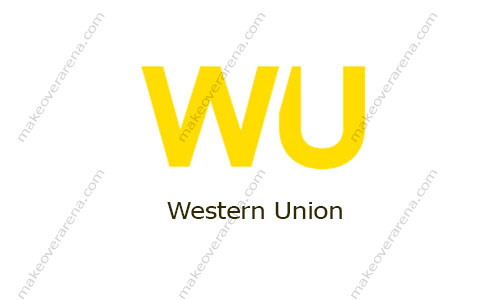 The Company is in over two hundred countries and territories, having over five hundred thousand agent locations around the globe, with over ten thousand employees working in the country. Since the creation, the company has grown really large and has helped to move more than three hundred billion in principal around the world, completes an average of thirty-four transactions each second, is capable of sending money to billions of accounts worldwide, and carries out its transactions in nearly one hundred and thirty currencies.

Now sending money to loved ones or friends for special occasions or emergency aids is made easy and quick with Western Union. All that is needed of you is to choose how to send the money.

These services are what made the payment platform very popular and highly recommended by a lot of its users.

When sending money, you usually send out the money in USD with the platform’s conversion rate is displayed and the expected amount to be received would be displayed. To send money to Western Union, the following step are involved.

And it is done. You can start tracking your transactions you know it has been received.

The cash pick up is a service offered by Western Union when transferring money. With this service, your receiver gets to get the transferred money in cash from the agents’ location center. To receive money with the pickup option you have to first check if there is an agent center around the receiver. This is easy, using the Find Location” on the site to check for these agent centers.

To pick up cash from agents centers near your receiver, your receiver does not have to fill up forms. Instead, the receiver only gets to bring their ID and MTCN to receive the cash that has been transferred to them.

There are certain benefits of using Western Union. These benefits are what made Western Union have the edge over other similar companies and platforms offering the same services. When you make use of Western Union, you are sure to get;

These are some of the benefits of using Western Union to send and receive money from and to any part of the world.