As Web Development Technology Stacks are constantly evolving, internet development has become an impeding element in the success of every niche. 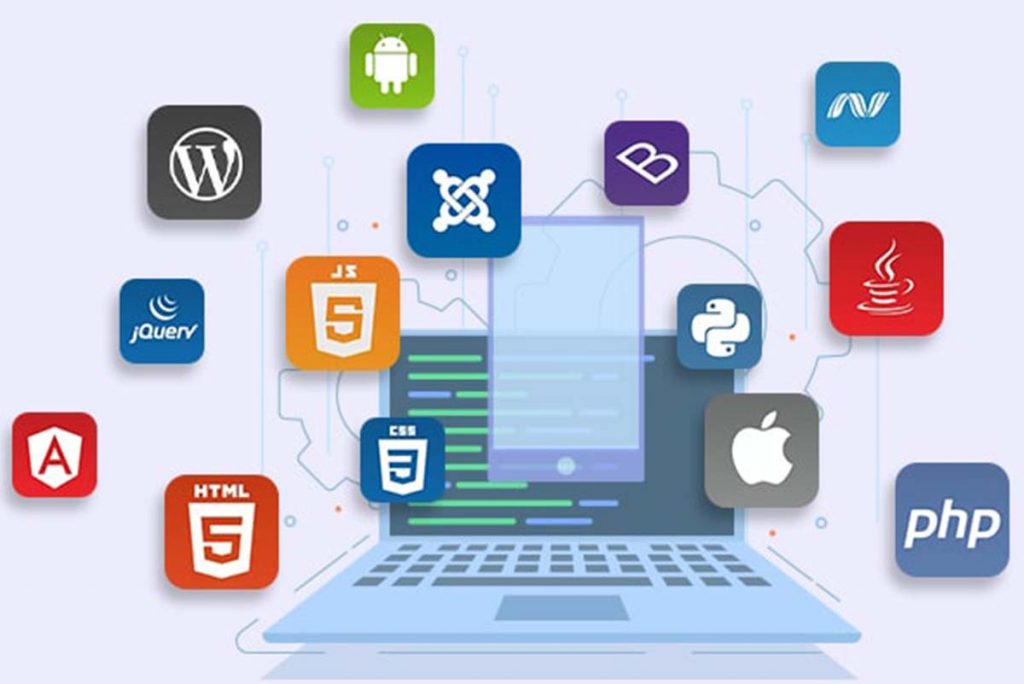 This importance is not hidden as it refers to big companies worldwide. Hereby giving it all it takes to hire a web developer for their digital transformation activities.

There are several technology stacks to access, but which are indeed the best? In this article, we will be explaining the top four Web Development Technology Stacks.

A technology stack is a set of programming language, frameworks, and software. It is used to create any web or mobile application.

Web Development Technology Stacks for web app development is a combination of specific components that makes the application fully operational.

This stands for MongoDB, ExpressJS, AngularJS, and Node. It is a technology stack would pass as the best for web development due to its many benefits.

This stack also helps in developing Swift applications for iOS and highly efficient, plus scalable software applications. As you most likely understood, the stack consists of NoSQL database MongoDB, Express.js for backend, Angular for front-end, and Node.js for creating server-side.

It’s essential to notice that Node.js is a cross-platform and open-source server-side framework. And it is now used to build interactive web and mobile applications.

The only language used for the entire of that stack is the JavaScript programming language. Its key components are helpful in data transmission, and there’s a free module library that helps to lower development costs.

It is in the second position of the popular widespread web technology stacks in 2021. It’s nearly as similar as MEAN, just with a little bit of technology modification where rather than “Angular,” this technology stack uses “React.js”.

React.js framework is extremely flexible and features a performance-oriented approach. A significant plus that allows designing top-end single-page applications with interactive interfaces.

Its only setback is that it’s not appropriate for large-scale applications and also has low productivity. One major advantage of using MERN is that it integrates React and its powerful library. And makes it possible to use code simultaneously on both servers and browsers.

This is an object-oriented, open-source, and developer-friendly web development stack that uses a dynamic programming language called Ruby. RoR promotes the upgrade of lightweight applications that increase flexibility.

It allows for the usage of default structures for websites and data management while providing developers with a narrative error-log to create bug-free applications.

This stack works hand in hand with JavaScript, HTML, and CSS to make responsive user interfaces. And use JSON or XML for data transfer.

This is an open-source web development platform that creates JavaScript application development faster for mobile, web, and desktop. It may be integrated with popular frameworks, tools, and technologies that you use already.

Users can also use a similar code to develop apps for desktop, mobile (iOS, Android), websites, and web apps. Some major setbacks of this application are that it lacks SSR support, has problems with data integrity, doesn’t have a native widget library and also Lacks built-in support for PWAs.

It offers seamless communication between client and server. Also provides a group of real-time testing tools that are perfect for debugging.