Wallace & Gromit Creators Are Making A Mad Open World Game. Aardman Animations, the makers of Wallace & Gromit and other amazing stop-motion series, is now working on open-world video games that are based on an original IP. 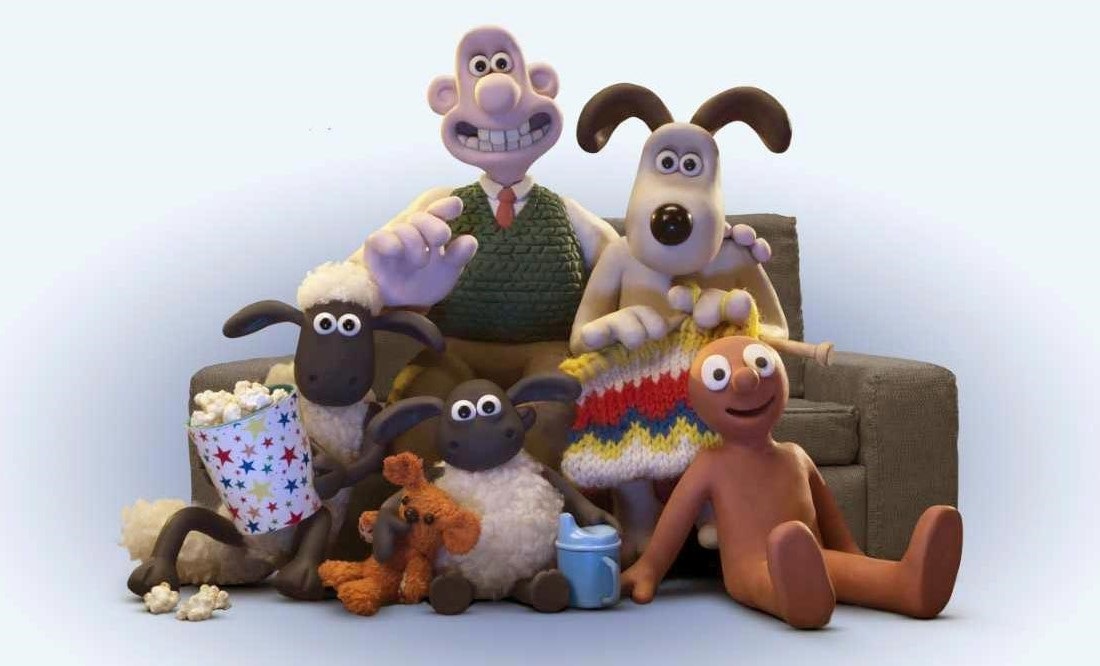 The game would be placing its attention on ‘inventive mechanics and compelling characters’, according to different job listings on the studio’s website, and it is described as a “mad, Open-world” game that’s is set within the “3D action-adventure genre”.

The job adverts make a heavy mention of the original IP and world-building, with the team looking forward to creating amazing, hilarious, surprising and varied characters” with defined Lore. Elsewhere, the game is described as featuring a narrative focus, and the same “humor, love and craftsmanship” that we all know Aardman’s animations to be.

The listings state that the unannounced game would be built for PC, PS5, and the Xbox series X/S. Aardman has partnered with a major publisher to make this game. Although there were no specifics stated, the studio gave an announcement that at the end of 2020, it had worked with the Bandai Name to build a “brand-new IP”, the same language used to describe the title.

Aardman now seems to have set itself on a high bar for this title that came unannounced. Building the IP rooted in a character-rich world, compelling stories, and surrounding lore is not an easy task and one that’s made that a lot harder when trying to capture the charm and humor of the studio’s beloved animations.

But Aardman is not a stranger to video games. They have to build a narrative-driven adventure game 11-11: memories Retold, which was released back in the year 2018 to a positive reception.

As an action-adventure game, this incredible new project sounds like a different beast that could go in a lot of directions. Unfortunately, as tantalizing as a full stop-motion video game from the minds that created chicken run and Wallace & Gromit might sound, it is probably a little bit too much to expect from a small studio.