Virgin Galactic to Send Its First Sweepstakes Winner to Space.On Wednesday, Virgin Galactic made the announcement of its first sweepstakes winner which the space tourism company is sending to space. The winner, Keisha S. (her last name is withheld by the company), is said to be a health coach from Antigua and Barbuda. 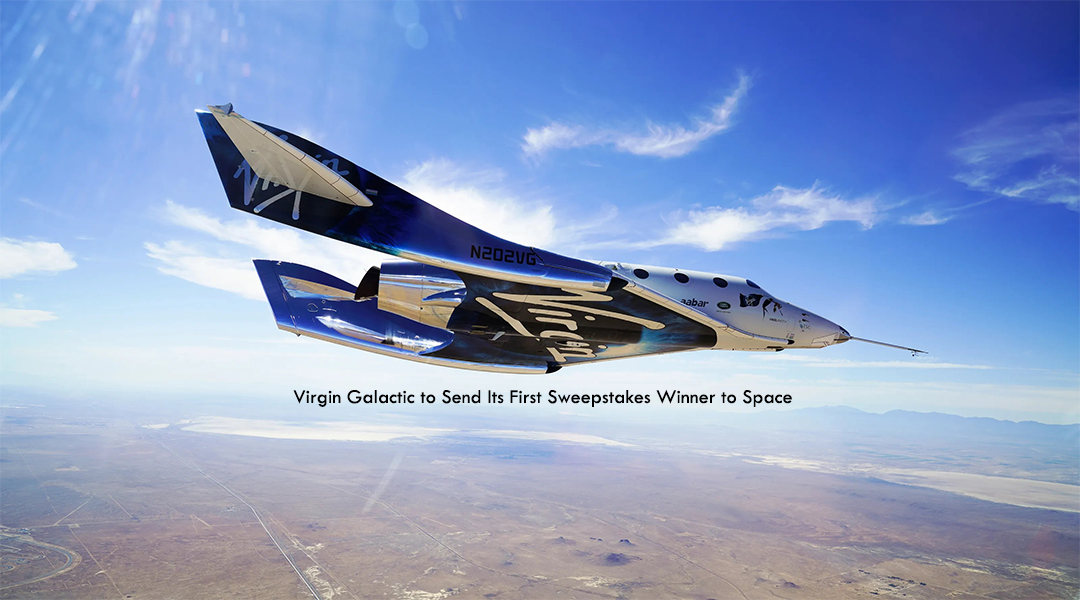 She will be the first person from the Caribbean islands to visit space and hopes to bring her daughter, who studies astrophysics, on the spacecraft with her as her guest.

Virgin Galactic to Send Its First Sweepstakes Winner to Space

“I’ve always had a lifelong love of flying and a fascination with space,” Keisha said in a press release. “This is truly a dream come true for me.”

The sweepstakes were done in partnership with Omaze, a fundraising company, and Space for Humanity, a nonprofit that wants to ensure an inclusive future in space.

In an article, the verge said that Virgin Galactic announced its plan to raffle two seats on its spacecraft in July following a successful launch and return of its Unity 22 mission that sent Virgin Galactic founder Richard Branson to space.

More than a hundred thousand people donated to the sweepstakes, which drew in a projected $1.7 million in eight weeks following its kick-off in July, according to Virgin Galactic. Proceeds will benefit Space for Humanity and its Citizen Astronaut Program.

2021 saw the beginning of a new era of private and civilian space missions. The first batch of civilians has been notable for their extreme wealth, including Amazon founder Jeff Bezos and Virgin Galactic’s Branson. Many more private individuals are shelling out hundreds of thousands to millions of dollars to reserve a seat on a future flight.

But companies and wealthy space tourists have also been making efforts to bring along those who can’t afford the trips on their own. In September, SpaceX’s Inspiration4 space flight included billionaire funder Jared Isaacman and three other individuals, who Issacman bought tickets.

In addition to winning a ticket to space, Keisha also won a tour of Spaceport America in New Mexico. There is no word yet on when her trip will take place.